In the last two Super Bowls, Patriots’ running back James White has rushed for a combined 74 yards, caught 16 passes, for a combined 131 yards, and tallied 4 touchdowns. His performance in Super Bowl 51 was one of the key aspects of New England’s 25-point comeback against Atlanta, including the game-winning touchdown in overtime. White is a key piece to the New England puzzle, helping them to a third straight Super Bowl. So, just how did White make his way to be one of the most difficult matchups for defenses in playoff history? Well, a combination of creative play-calling and dedicated talent make White a true dual threat.

White certainly wasn’t a highly-touted option out of college. At Wisconsin, White was a solid back, but he was certainly in crowded company. During his career, White shared a backfield with Heisman finalist and former all-time NCAA rushing champ Montee Ball, Heisman finalist and Chargers’ running back Melvin Gordon, and Super Bowl hero, Eagles’ running back Corey Clement. In a backfield where touches were limited, White still was productive. However, no one expected White to be a dynamic NFL threat, let alone a dynamic receiving option. Enter New England.

The Patriots selected White in the fourth round of the 2014 draft. Through White’s first two seasons, he had very minimal impact. However, 2016 saw White make strides in his game, most notably his record-setting 15 receptions and game-winning touchdown, as reshared by his alma mater Wisconsin’s twitter seen below, in Super Bowl 51. In 2017, White continued his playoff lore with 4 touchdowns in the 2017 postseason.

James White has a knack for making big plays. #TBT to one of the all-time moments in Super Bowl history.

White had his best regular season in 2018, where he led the team in receptions en route to a number two seed in the AFC. His playoff resume continues to grow, highlighted by a 15 catch, 97-yard performance in the divisional round against the Chargers. For the third straight season, James White has dominated the playoffs, the biggest question is how?

Well, a lot of credit is due to Bill Belichick and Josh McDaniels. White’s abilities and body frame (5-10, 205 pounds) make him an ideal candidate for the screen game. He’s quick. He’s shifty. He’s slippery. He simply is a matchup nightmare for defenses. Bigger linebackers aren’t quick enough to catch him. Corners can’t spare the attention to focus on a guy lined up in the backfield, who may not even be going out for a route. The Patriots’ schematics have helped create one of the most prolific screen-backs in the league.

It’s a really simple play design too. White will line up in the tailback behind Brady. He’ll either fake a dive or just slip out to the flat. Then, in a quick move, White cuts to the middle of the field about two yards behind the offensive line. He simply waits there for a picture perfect option for Brady or as a really effective decoy. For QB Brady, White is a great gift. He either is a stable check-down option or almost a guaranteed 5 yards. It’s truly a brilliant play design and the Pats use it quite often.

The Rams will have their hands full on Sunday with White. Whether he’s running the ball or in the screen game, White is certainly a point of concentration for Los Angeles. Regardless, White’s Super Bowl legacy is already known. The big question: Can he add to it? 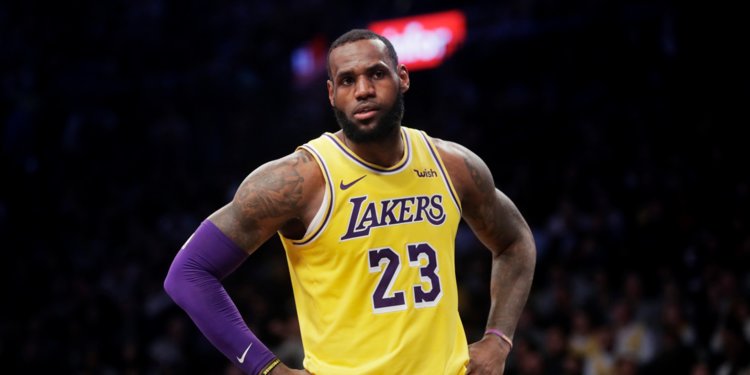 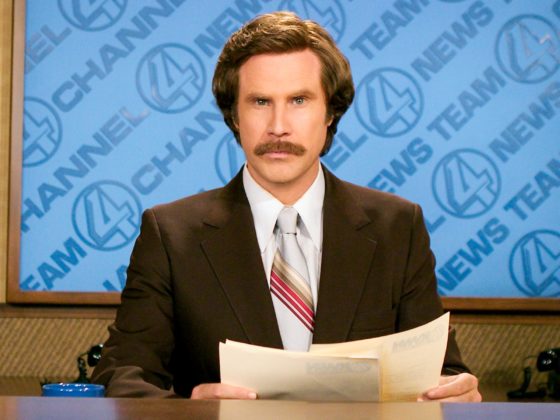