The 22 teams in the NBA’s bubble have been the talk of the town (yes, even you Sacramento Kings and your front office exodus), but what about the other eight teams? They have been idle since the league abruptly halted operations in early March. After months of waiting and planning, and seeing how the bubble has played out in Orlando, the non-bubble teams now have some clearance to return to basketball activities.

Shams Charania of The Athletic reports that the NBA and the NBA Players Association has come to an agreement on establishing testing and practice protocols for the eight teams left out of the bubble. The testing will come first in mid-September.

The bubbles being in market certainly will be a test of the league’s ability to replicate the Orlando bubble in a different setting. Even though a plan has been agreed upon, and there are many more details to work out, there are also barriers. Some players on the eight non-bubble teams, Golden State, Cleveland, Chicago, Atlanta, Charlotte, Detroit, Minnesota, and New York, may not want to risk injury. This applies to the veterans on the rosters, some of whom may be hitting free agency or on the trading block. Luckily, the NBA has a plan to let members of the respective team’s G League affiliates join them in the bubble.

The eight non-restart teams are able to bring in up to five G League affiliate players into the program. Limit on 5-on-5 scrimmaging for Phase 2 had been discussed at one hour per day. https://t.co/ErzAnYOD3h

While the NBA should be applauded for the handling of the bubble in Orlando, where there are once again zero positive COVID-19 tests, the league cannot forget about next season. The NBA Draft, the Combine, and the start of next season all must go on. Allowing the non-bubble teams to start practicing is the first step in getting all 30 teams back – another tall task entirely. 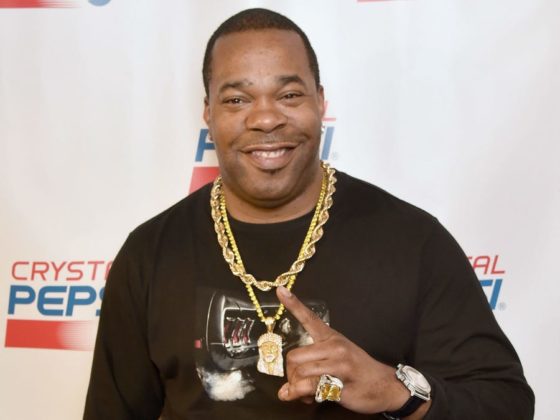 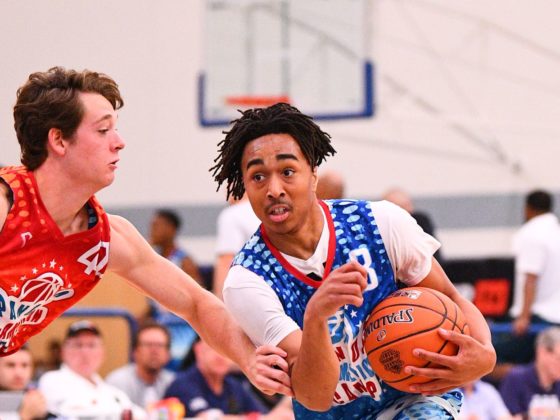 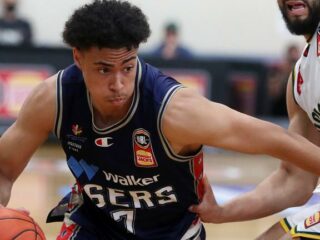