Pusha T is living large following the release of “Diet Coke” from his upcoming album. In the days following its release, Pusha T and company have made their way around New York in promotion of the new single. While in the big city, the Virginia native stopped by Complex and appeared on an episode of Brackets with Brian “B. Dot” Miller. As expected, the two spent about 25 minutes crowning the best coke rap song in history. While UGK’s “Pocket Full Of Stones” and “10 Crack Commandments” by Notorious B.I.G made their way into the Final Four, “Grindin” by the Clipse reigned supreme.

In the midst of their discussions about the best coke rap songs of all-time, Pusha T explained that “Grindin” was nearly ripped from the Clipse’s catalog. According to the G.O.O.D Music President, Pharrell nearly offered the beat to Jay-Z.

“When you were creating ‘Grindin’ [with Malice and The Neptunes], did you think it was going to become this coke anthem that it became?” Miller asked.

“No. No, I didn’t know that it was going to blow up. I knew it was something special. When Pharrell made the beat, he called me and said, ‘Hey! If you don’t get to the studio right now, I’m going to give this beat to Jay-Z,” Pusha T replied.

Fortunately, Pusha T and Malice were in the area and able to stop by. However, the song didn’t come together as effortlessly as the final product made it seem.

“I wrote [my verse] three times…maybe even four times, but it just wasn’t right. Then, I finally found it,” he explained.

“[Malice found it] immediately. He was spot on. I think he has the better verse too.”

Many will debate who has the better verse, but few will challenge the legacy of the record. Check out the latest episode of Brackets with Pusha T and Brian “B. Dot” Miller below. 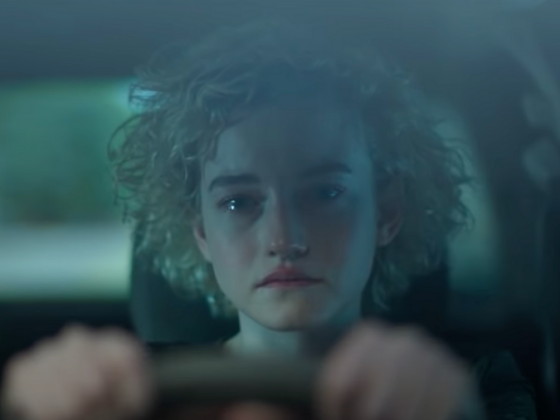 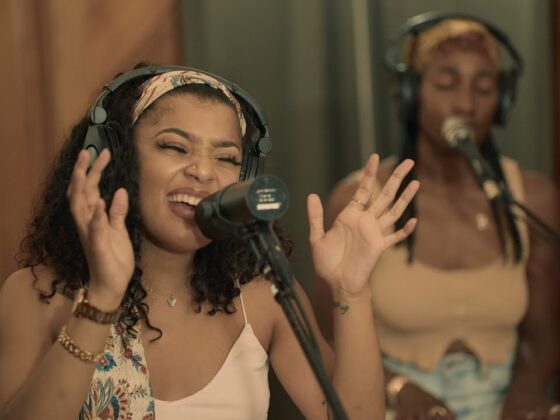 Yours Truly Jai Teases The Release Of New Music