Internet personality DJ Akademiks has announced that he will be leaving Complex at the end of 2020. In his four-year run with the brand, he has hosted a number of gaming shows and appeared on the company’s myriad of platforms. Most notably, he has starred on Everyday Struggle. Beginning in 2017, the internet commentator rose to fame during the show’s initial iteration with Joe Budden and Nadeska Alexis.

In addition to his departure, he noted that the daily talk show, Everyday Struggle, will discontinue in mid-December. The show rose to prominence thanks to the work of Joe Budden, Nadeska Alexis and DJ Akademiks. The trio participated in classic moments with Wale, Vic Mensa, Erykah Badu, Migos and several others. Budden left the show in 2018 and the two carried on with label executive Wayno Clark.

With the end of Everyday Struggle, it is unclear if the brand will move forward with a new show of the same focus. The last episode will air on December 17. 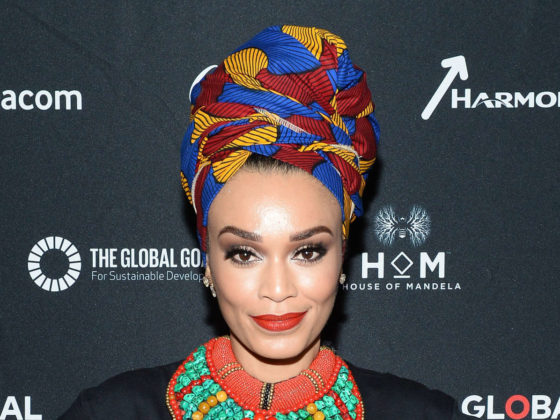 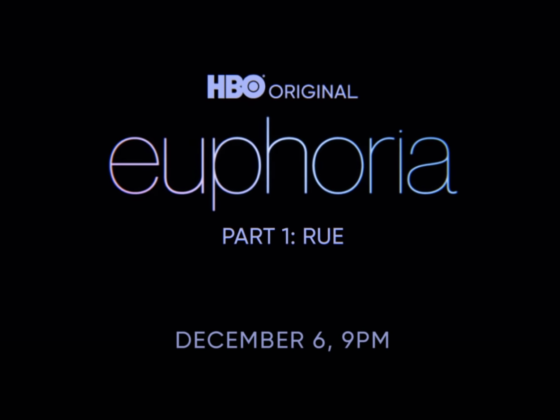