This year’s Basketball Hall of Fame class has some huge names in it, such as Shaquille O’Neal, Allen Iverson, Yao Ming, Tom Izzo, Jerry Reinsdorf, and Sheryl Swoopes. Each inductee selects at least one previous inductee who will present them at the ceremony. Here is the full list of who will announce whom, courtesy of the Hall of Fame: 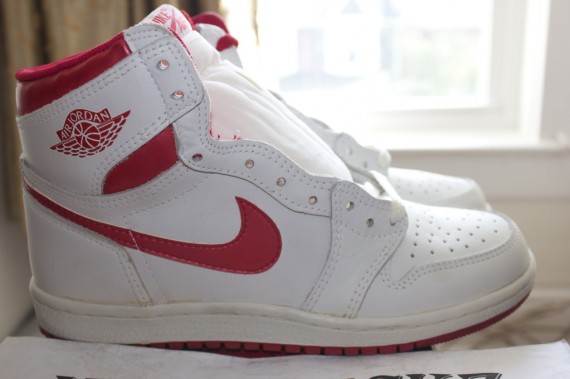 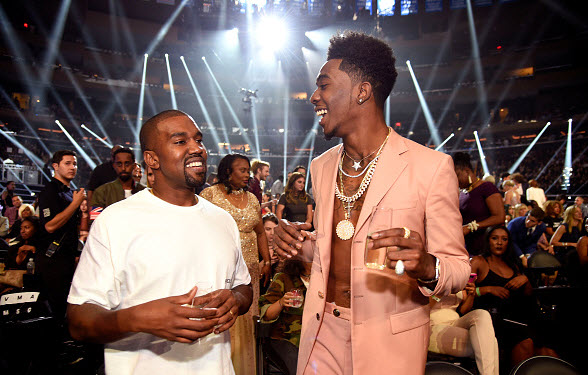