We’re three episodes down and Starz has started to push the audience towards the end of the series. This week, Jerry Donovan and Alicia Jimenez were laid to rest. Not to mention, the entire cast came together for the somewhat revealing Angela Valdes funeral. Moving forward, there’s much more to be decided. Tommy has refused Ghost’s peace offering, Tasha is starting up her own business, LaKeisha is becoming involved in Tommy’s business and Jason is just eternally pissed off. Heading into episode four, here are the official power rankings.

He’s going to die. It’s not exactly clear how he’s going to die yet, but it’s inevitable. From the moment he appeared to be doing push-ups like Ja Rule in the “Clapback” video, it’s been clear that Dre has been broken. First, Alicia Jimenez tried to kill him. Now, he’s going after the man he’s never been able to get ahead of, Ghost. For the sake of his daughter, I hope he figures out a way to get himself in a position of power, but I can’t see this ending well for him.

In a series that features both Ghost and Tommy, it is hard to stand out as the person who runs their mouth the most. However, 2-Bit has managed to cement himself as the person who is most likely to talk themselves into a situation they can’t get out of. For the last few episodes, 2-Bit has been running his mouth at different members of Tommy’s crew. At some point, he’s going to say one too many words and end up with a bullet in his chest. Good help is hard to find, but 2-Bit can be replaced.

Tommy and Keisha are out here makin' moves ? Watch an all-new episode of #PowerTV NOW on @STARZ. pic.twitter.com/YU5XxKKPkk

Lakeisha is not ready to be a part of Tommy’s business yet. First, she got her fingerprints all over the gun that was used to kill Angela. Then, she freaked out when Tasha knocked at the door. Now, she’s going to try to clean money through her hair salon on her own. Every decision Lakeisha makes seems to be an accident waiting to happen. She probably won’t be the next person to die, but she’s not too far down the list.

The most shocking development during Power’s final season is the maturation of Tariq’s character. Yes, he runs his mouth too much. Yes, he still makes poor decisions. However, the last two episodes have displayed him as a child for the first time in a while. He’s going to school, hanging out with friends and having a good time. A lot of his development at Choate has to do with drugs, but it’s better than nothing. Not to mention, he now has a genuine love interest. With all of that being said, the worst advice he’s ever gotten is to go out an seek his own connect. Given Tariq’s previous decisions, it’s hard to believe that he won’t find a connect and then get in over his head. Unlike Kanan, Tommy and Ghost, someone out there will shoot Tariq without hesitation if he doesn’t get the job done.

Ghost: "I say we cut OUR losses, and take Jason out…"

Jason Micic has shown no signs of weakness through two seasons of Power. However, a person’s strength can also be their weakness. Jason’s strategy in dealing with issues is often to outsmart his opponent. With someone like Tommy, it is easy to outsmart an opponent or in this case, employee. With that being said, outsmarting Ghost is an entirely different task. Through six seasons, we have seen Ghost deal with a number of connects successfully. None of them have survived. Although he’s not in the drug business anymore, Ghost still may be the best to do it when it comes to that field. It’s in the other parts of his life that he can’t seem to get things together. If Ghost is able to pull in Tommy to band against Jason, he may be in serious trouble. 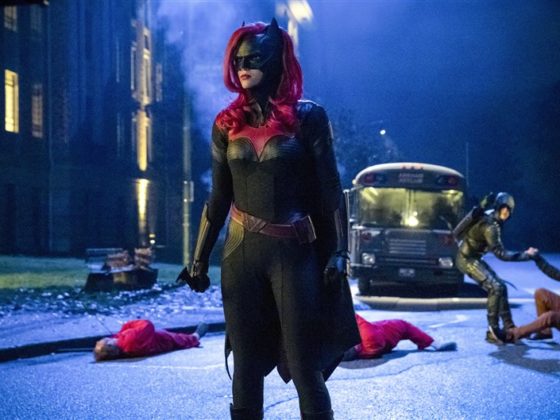 A Full List Of TV Shows Premiering This Year 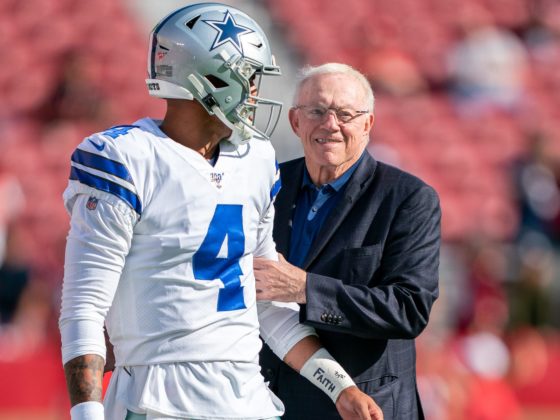