With all of the changes that have come from the Pittsburgh Pirates offseason, they have officially named Derek Shelton as their franchise’s new manager. Shelton was rumored to be the Pirates’ first choice for quite some time, even after Huntington parted ways with the organization earlier in the offseason. The Pirates have finally decided on a new managerial candidate and can start to focus on their 2020 on-field product, starting to craft their roster.

The Pirates have hired Derek Shelton as our 41st Manager of the organization.

Shelton has 15 years of coaching experience and spent the last two seasons as the bench coach of the Minnesota Twins. pic.twitter.com/nbm6Es4Qoc

Shelton was the Minnesota Twins bench coach for the past two seasons, and will now move into his first managerial role in the big leagues. His first managerial job will be stepping into place for former manager Clint Hurdle who was fired earlier this offseason and then retired shortly after that news.

It is no secret that the Pirates were a dysfunctional organization in 2019, but Shelton will look to take control of the locker room and get things back on track on the field. With enough issues happening within the organization, the new regime in the front office will work with Shelton to hopefully get the Pirates back into a better spot. The Pirates brought in Ben Cherington to take over as the new General Manager who was immediately thrilled with Shelton. This hire means that in the 2019-20 offseason, Carlos Beltrán is the only manager who was hired as a minority. 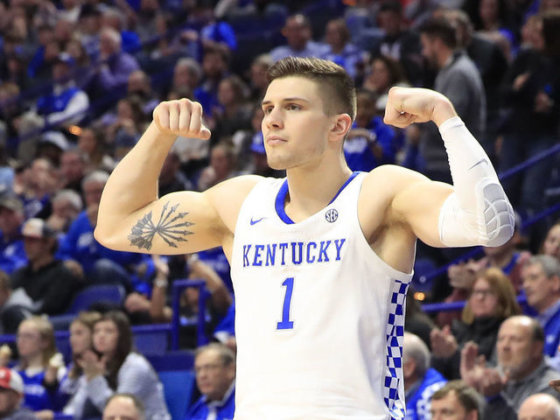 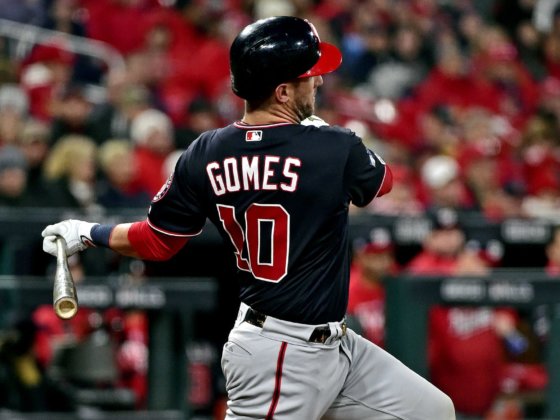