Thew New York Mets have concluded their managerial search after it has been reported that Carlos Beltrán will be named the team’s newest hire. Beltrán will take over for former Mets manager Mickey Callaway who was relieved of his duties before the offseason began. Anthony DiComo had the news on twitter about the Mets’ newest hire.

Source: The Mets plan to make Carlos Beltrán their next manager.

Beltrán is a former player who played twenty years in the Major Leagues, calling it a career after the 2017 season, which he spent with the Houston Astros. Throughout his twenty-year career, he was with the Mets organization for seven years. He was an all-star four times with the Mets and also took home three gold glove awards and two silver slugger awards during that time. The Mets will make him their newest manager, and he will take over a team that has a real rising star in the form of Pete Alonso.

On another note, Beltrán was the very first minority hire of any of the other managers who were hired this offseason. With two of the biggest names in Joe Maddon and Joe Girardi being off the table early, the Mets had to narrow down their search. Beltrán will get his first shot to manage an MLB team on a season where the Mets looked all but out of the postseason, battling back to almost sneak in it if weren’t for the 2019 World Series champion Washington Nationals who edged the Mets out for a wildcard position. Beltrán is an excellent hire for the Mets and will look to get the ball rolling in his first-ever managerial gig in the big leagues. 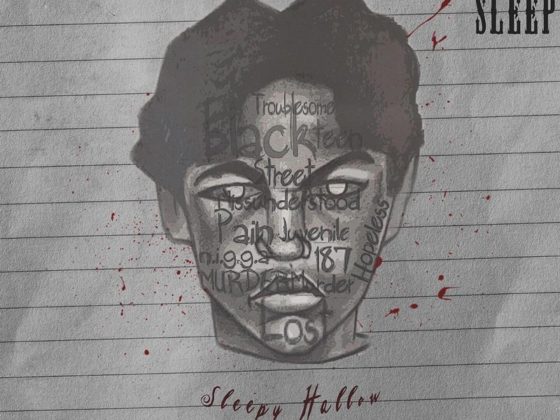 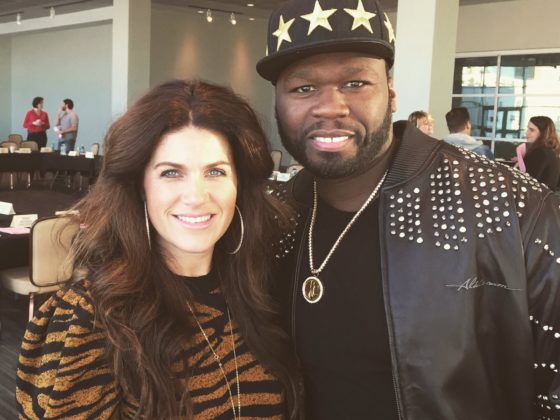