The New York Mets are not where they want to be with the 2019 all-star break in the rearview, but the rising star Pete Alonso offers fans something to be excited about. In the wake of some not so great news, the Mets had an incident with a beat writer that ended up with Mickey Callaway and Jason Vargas under scrutiny. Nicknamed “Pistol Pete” and “Polar Bear”, Alonso is giving the Mets something to cheer about even if the team is struggling to be present in the divisional race.

Alonso was a second pick of the Mets back in 2016, he was instantly considered one of their better prospects and spent his minor league days making the jumps between the high-A affiliated ball, double-A, and triple-A before getting his chance in 2019. There was speculation that Alonso might get sent to triple-A to spend the beginning of 2019 as Vladimir Guerrero Jr. did for the Toronto Blue Jays to manipulate his service time for an extra year of team control, this was not the case.

New general manager Brodie Van Wagenen took charge of the Mets this offseason and made it clear that Alonso had every opportunity to earn himself a roster spot through spring camp. He said that the Mets would not hold him in the minor leagues to gain an extra year of team control. Alonso went out, and proved himself big-league worthy and worked his way into the big league lineup where he has put on quite the show. Alonso even worked his way up to take home a rookie year 2019 MLB ALL-Star Game appearance and home run derby championship.

Through eighty-two games, Alonso has accumulated a .270/.365/.613 line for the Mets in 2019. Alonso has mashed 31 home runs which broke the record for Mets home runs by a rookie, which was previously set at 26 big flies by Darryl Strawberry. The Mets have a real talent here, they are going to love the output from Alonso for years to come and his rookie year has gone great and the success can hopefully continue on over the years.

In a game of baseball where bat flipping and gesturing can be taken to heart and becoming an enemy, Alonso shows emotion. Alonso has flipped his bat on home runs, he plays the game with emotion and it is nothing but great for the Mets and the game of baseball. The best part about Alonso is that he hustles, he plays with emotion, and he plays relaxed to a point where he can excel and hopefully become a great player if the success continues.

Alonso has proven that he can be a real force for the Mets lineup, even as a rookie being able to drive the ball well and produce runs for this Mets offense. Through 2019, Alonso has been named player of the month in April and player of the week from this past week and he has really proven he can do damage from the center of that Mets lineup.

In terms of this New York Mets team, having the former NL Cy Young winner in Jacob deGrom on the team is a definite plus, but the other building blocks they have the makings of something special. On the big league club right now, Alonso is the standout rookie but Jeff McNeil has had an awesome year just as Michael Conforto has besides his period where he was out injured.

The Mets have a lot to look forward too for years to come with a nucleus surrounding the latest rising star Pete Alonso. The Mets currently sitting at 44-51 are thirteen games back of the Atlanta Braves who are in first place in the National League East, however the Mets hope to cut the deficit providing they do not sell off players at the trade deadline. 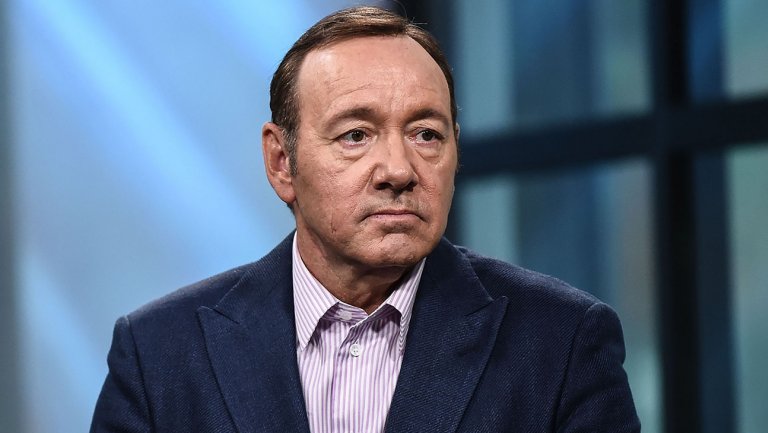 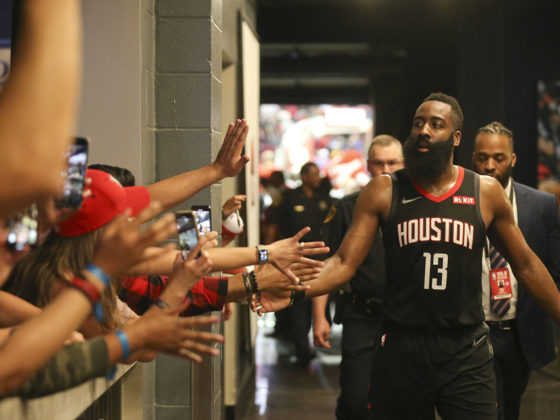