The New York Mets have reportedly decided to part ways with manager Mickey Callaway after two seasons with the organization. After his first season as General Manager, Brodie Van Wagenen sat down and met with Mickey Callaway to inform him that the organization was going to part ways with the manager. In the Mets press release, Van Wagenen noted that this kind of decision is not easy for the franchise and thanked Callaway for his dedication and work ethic.

It is hard to thank a manager for his work ethic when he had locker room issues this season regarding himself. When Mets starter Jason Vargas had an altercation with a reporter, Callaway was also mixed up in the event as well as had some issues with reporters for asking about his “misuse” of their bullpen arms. Now, do not get it twisted, Callaway had nowhere near as many issues in the clubhouse as Clint Hurdle did this season, but there were some distractions at times from Callaway. On the positive side, he did manage to bring the Mets back to the playoff race, eventually falling short, but they still did not make it far enough.

With the Mets managing job being open, speculation is quickly growing that long time New York Yankees manager Joe Girardi will be gunning for the position. Girardi has stepped away from managing, but it is believed that he will be in pursuit of the Mets job if the organization feels he could be a good hire for the organization. 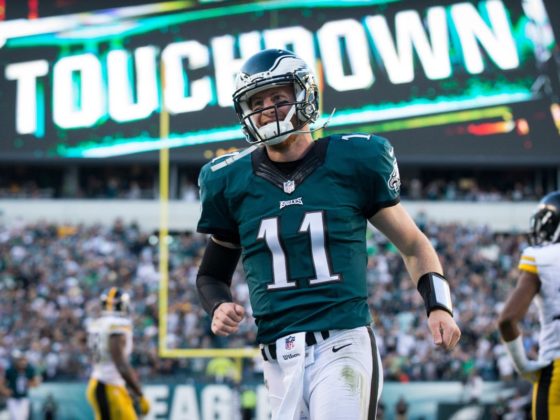 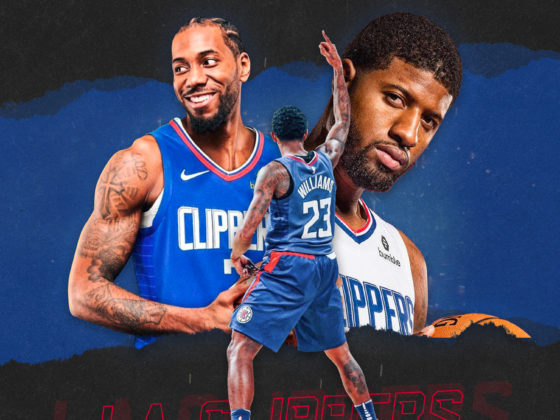