The Pittsburgh Pirates have been in the flow of front office changes this offseason, with Clint Hurdle retiring after being fired along with former general manager Neal Huntington. The team has named front office executive Ben Cherington as the new General Manager of the Pirates organization. New owner Travis Williams has named a general manager and now the focus turns to hire a new manager for the 2020 season.

According to multiple sources, Ben Cherington has accepted the Pirates GM job and is currently in Pittsburgh. Story to come.

With the offseason officially underway, the Pirates have to turn their sights to rebuilding the team starting with getting a coach to run the team. Cherington was the former GM of the Boston Red Sox and Vice President of the Toronto Blue Jays. Most recently he was a part of the Blue Jays organization in the Baseball Operations department. The Pirates’ new GM will have to begin looking to hire a manager, with some of the most well-known names being off the market already.

This past season was not pretty for the Pirates having all too many issues in the clubhouse as well as not winning on the field. With brawls being started with the Cincinnati Reds, Felipe Vázquez being arrested for off-the-field issues, and former manager Clint Hurdle losing control of the locker room it was not an ideal season for the club. With Cherington in the driver’s seat as the new GM, hopefully, the Pirates can turn things around in the 2020 season and get a more structured plan for their club. 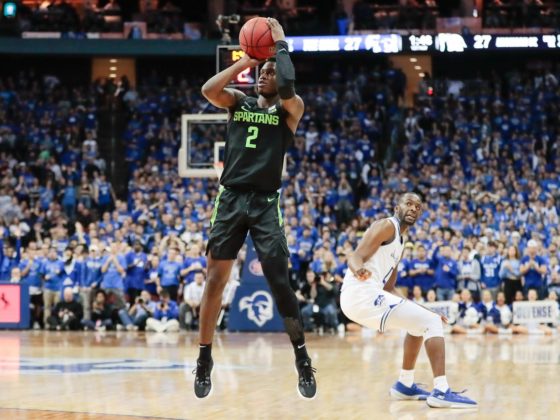 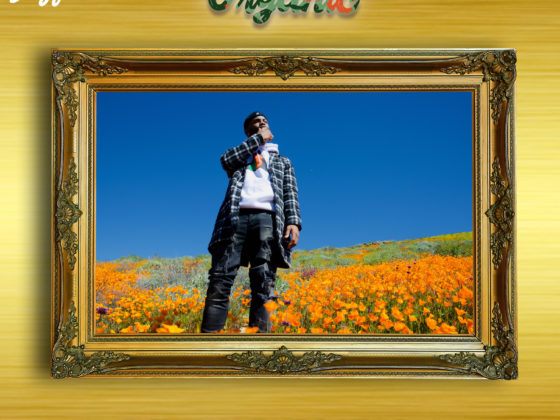