With the trade deadline coming and going, the latest and greatest news comes from the Cincinnati Reds and Pittsburgh Pirates as they received their suspensions from the brawl that took place on the eve of the trade deadline. Things have been incredibly tense between these two teams since the beginning of the year after an issue with Derek Dietrich, Chris Archer, and Yasiel Puig starting it off. The league has handed out the suspensions with Pirates relief pitcher Keone Kela receiving the largest suspension at ten games. Reds relief pitcher gets eight games for his involvement in the brawl which was officially started by him, though it stemmed from other events.

Both the Reds and Pirates managers were suspended with the Reds manager David Bell getting six games for re-entering the field after already being ejected for arguing a strike call on Puig. Pirates manager, Clint Hurdle has received only two-games for the Pirates general involvement in the brawl as well as multiple occasions where Dietrich has been thrown out over the course of the season.

This happened last night in Cincy.

The Reds & Pirates finish their three-game series with some afternoon ?? today. pic.twitter.com/Y89IwNvmBd

ICYMI: The brawl originated over the high and tight pitches that Pirates reliever, Kela was throwing during his outing. In the ninth inning, Garrett came into the ballgame and the Pirates dugout was hollering which did not bode well after Garrett gave up a home run to Corey Dickerson who was later dealt to the Philadelphia Phillies. During a mound visit, Reds pitching coach was talking to Garrett until the pitching coach took the ball from Garrett who then took it upon himself to charge towards the Pirates dugout throwing haymakers.

The brawl started from there, Puig was involved in a scuffle with Crick which resulted in Puig being dragged off of the pile. Apparently, all of this took place AFTER Puig was informed that he was traded to the Cleveland Indians for right-handed starting pitcher Trevor Bauer. The two managers got into a scuffle as well during the brawl in which Reds pitcher Sonny Gray was also a part of pulling Pirates assistant coach David Eckstein off of Bell who was pinned onto the ground.

Plenty of players, coaches, and staff were involved in both parties, thankfully there were no injuries to either side of the brawl. The suspensions have been handed out, and all the players have appealed their suspensions but only time will tell what happens for these players. 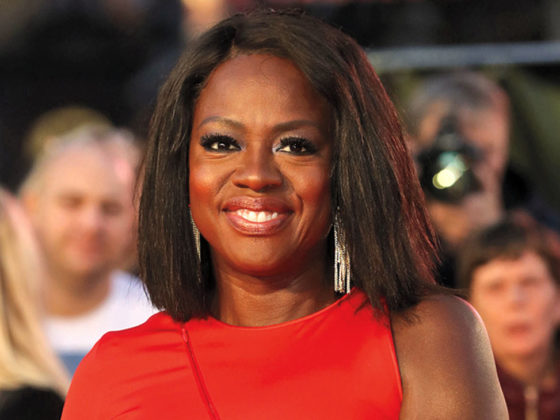 ‘Fast Color’ Series from Viola Davis in Development at Amazon 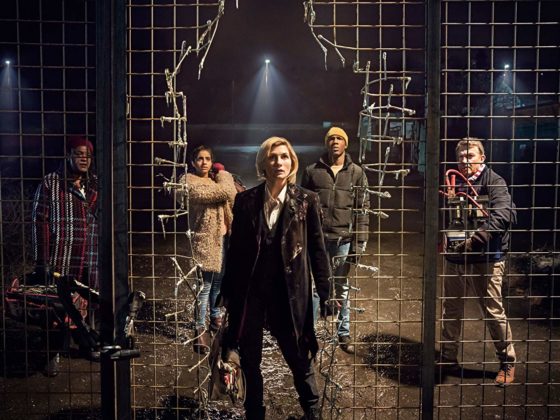 ‘Doctor Who’ Will Be Available to Stream Exclusively on HBO Max