The Philadelphia Phillies have reportedly agreed to terms of a five-year contract with starting pitcher Zack Wheeler. The contract is reported to be worth $118 million over the five years, keeping Wheeler in the National League East, but with a new ballclub. Marc Craig of The Athletic reported the initial terms being five years and over $100 million. It was Jeff Passan of ESPN who followed up with the official terms of the deal.

The Phillies have reached an agreement with Zack Wheeler, sources tell @TheAthletic. The ex-Met stays in the NL East, and close to New Jersey, where Wheeler’s wife is from.

Wheeler gets five years and $118 million.

The Phillies just beefed up their rotation with the signing of Wheeler who has spent his entire MLB career with the New York Mets. In 2019, Wheeler started in thirty-one games, accumulating 195.1 innings pitched as the Mets tried to pursue a postseason run. He would finish the season with an 11-8 record, 3.96 ERA, 1.26 WHIP, and 195 punch outs for the Mets. Wheeler was part of a Mets rotation that featured NL Cy Young Award winner Jacob deGrom and trade deadline acquisition, Marcus Stroman.

The Phillies who have been rumored to be targeting many starting pitchers have just beefed up their rotation with the addition of Wheeler. The Phillies 2020 rotation looks like this after the Wheeler signing…

After former Phillies pitcher Cole Hamels agreed to a one-year deal with the Braves, the Phillies decided they wanted to get more active in pursuit of Wheeler, ultimately sealing the deal and signing him. The free-agent market has taken a very different turn than last offseason with the market being in motion early, with fewer players waiting to sign. 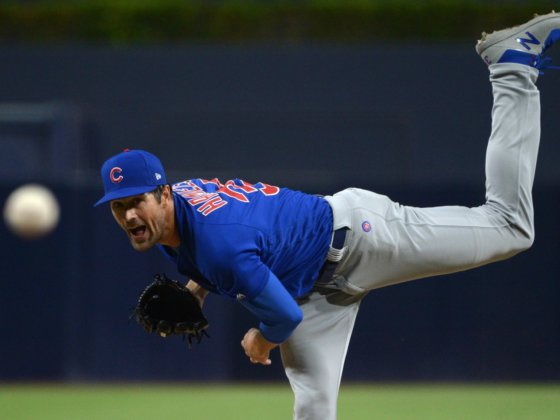 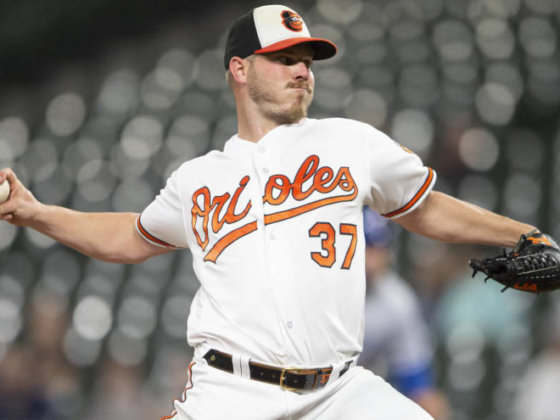