Major League Baseball has announced the latest awards in the Baseball Writers’ Association of America (BBWAA) for the winners of the Cy Young Award Winners. The BBWAA has already crowned the 2019 Rookie of the Year and the Manager of the Year earlier within the week. The  American League(AL) honoree and Cy Young Award winner was Justin Verlander. In the National League (NL), it was Jacob deGrom who took home the Cy Young Award honors.

The New York Mets have an ace in deGrom who wins the NL Cy Young Award for the best pitcher, making it back-to-back wins of the award. In 2018, deGrom joined Blake Snell as the Cy Young Award winner taking it home for the Mets. This is the eleventh time that a pitcher has gone back-to-back in terms of winning the Cy Young Award in two straight seasons. In 2019, deGrom accomplished an 11-8 record with a 2.43 ERA, 0.97 WHIP, and an NL leading 255 punch outs for the Mets. With a new coach in the form of newly hired Carlos Beltran, the Mets pitching staff is going to be in an ideal spot with deGrom, Marcus Stroman, and Noah Syndergaard holding it down.

In the American League, there was a slew of former teammates heading the voting, but it was  Astros ace, Verlander, who took home the award. The Astros who fell to the Nationals in the 2019 World Series have a star-studded rotation, and both Cole and Verlander were up for the award. Verlander ultimately edged out Cole for the Cy Young award after such a dominant year as a thirty-six-year-old. Verlander posted a 21-6 record with a 2.58 ERA, 0.80 WHIP, and 300 punchouts over 223 innings pitched in 2019 for the Astros. Besides these incredible stats, Verlander managed to throw his third career no-hitter as well as reach 3,000 strikeouts as a career milestone. This is Verlander’s second career Cy Young Award, and he consistently gets better with age and hopes to keep doing so.

To cap off the week, it will be the BBWAA handing out the coveted Most Valuable Player(MVP) award for each respective league. The MVP award will be handed out on Thursday, November 14th on MLB Network. 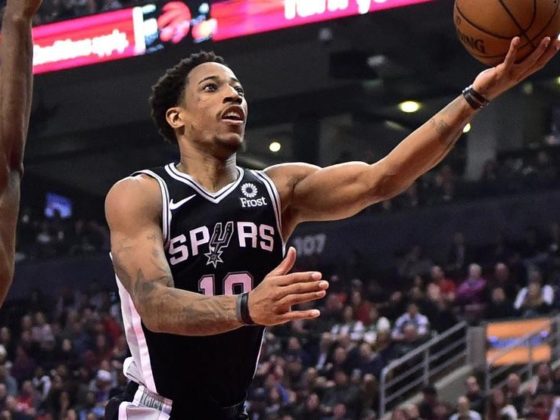 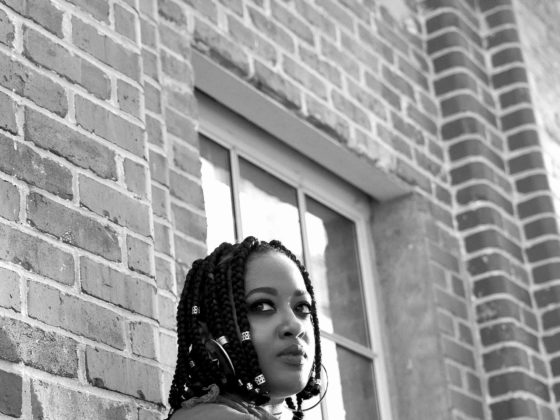 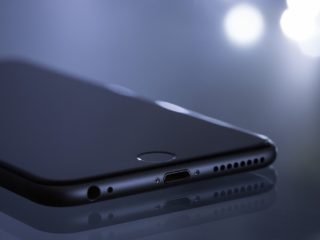