The American League 2018 MLB Cy Young race was won by Snell, and Snell was a frontrunner with Verlander. Snell finished the 2018 season with a 21-5 record, a 1.89 ERA, 0.97 WHIP, and 221 strikeouts for the Tampa Bay Rays. Snell was also the pitcher with the highest pitching rating in Wins Above Replacement (WAR). Snell is the first player from the Rays to take home the 2018 MLB Cy Young award since 2012. The other player who was in close competition was Verlander who featured a 16-9 record with an ERA of 2.52, WHIP of .090 while striking out 290 strikeouts for the Astros in the 2018 season.

The National League 2018 MLB Cy Young race was a tight race between deGrom and Scherzer who were the two frontrunners. In 2018 deGrom finished with a 10-9 record, league-best 1.70 ERA, 0.91 WHIP, and struck out 269 batters for the Mets. One of the other things too look at when valuing deGrom over Scherzer was the fact that deGrom lead the league in Fielding-Independent Pitching (FIP). FIP is similar to a measurement of an ERA but it only focuses on the events that a pitcher has control over like strikeouts, unintentional walks, hit-by-pitches, and home runs. Runner-up Scherzer finished  18-7 with an ERA of 2.53 with a WHIP of 0.91, and 300 strikeouts during the 2018 season for the Nationals. 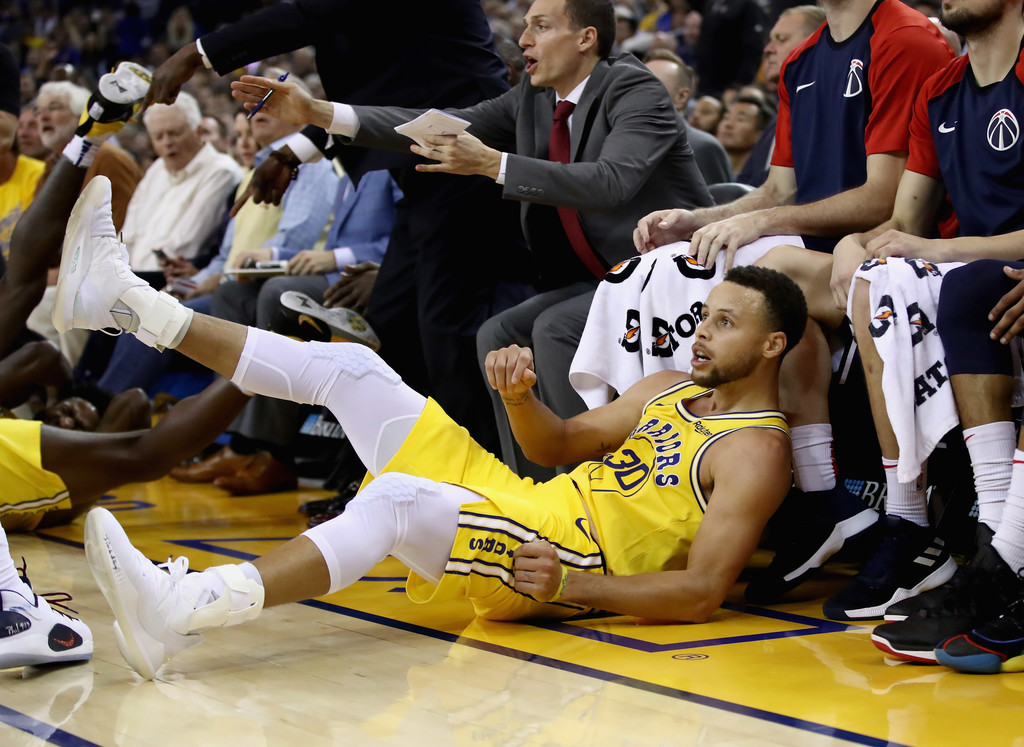 Stephen Curry Will be Re-Evaluated in 10 Days; Won’t Play on Team’s Road Trip 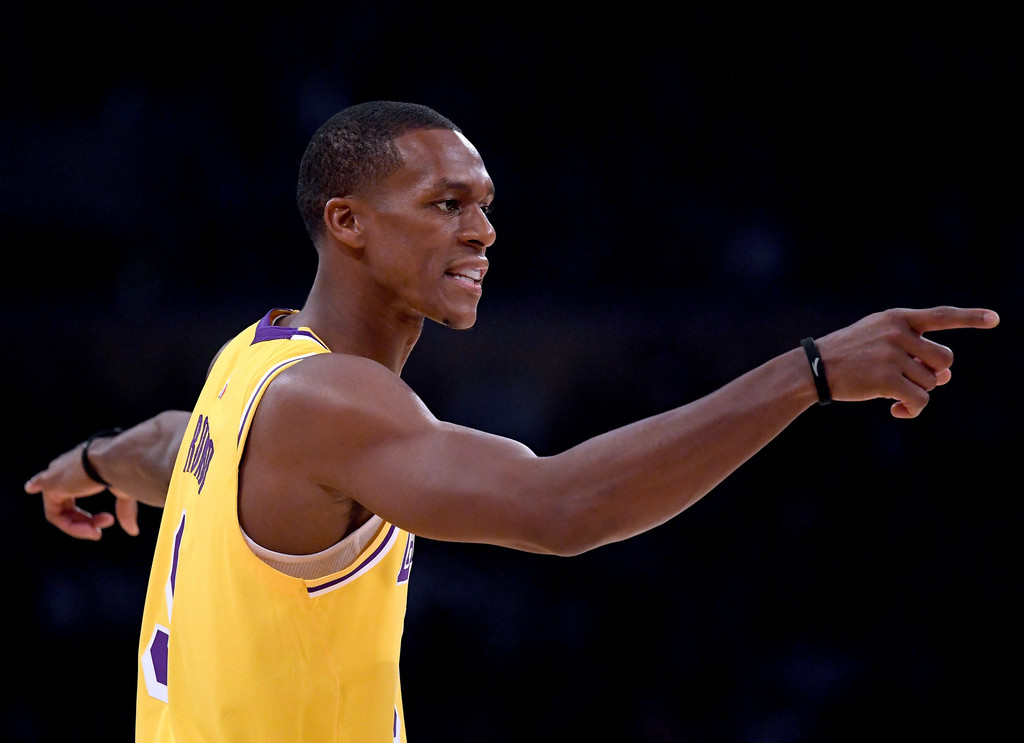