San Antonio Spurs guard Patty Mills is making a sizeable donation to organizations fighting racial inequality. Speaking with The Athletic, Mills stated he is donating the remainder of his NBA salary, over $1M, to organizations central to the Black Lives Matter movement.

Mills’ donation comes amid worldwide protests regarding systemic racism and police brutality. In 2018, Mills was involved in a racial abuse incident in Cleveland that resulted in a fan’s banning from Quicken Loans Arena.

The Spurs enter the NBA’s resumed season with a record of 27-36, 12th in the Western Conference. With LaMarcus Aldridge out for the season resumption, San Antonio will need to lean heavily on players such as Mills, who is averaging a career-high 11.7 points per game. 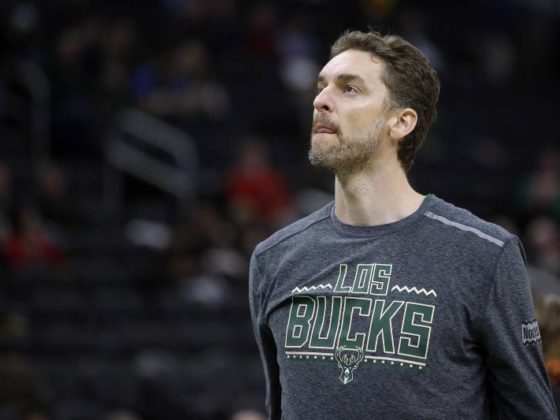 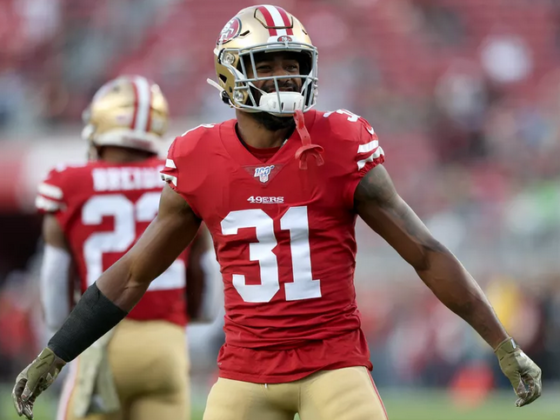