6’5.5”. 6’9” wingspan. Toronto, Ontario native. Future lottery pick. Virginia Tech’s Nickeil Alexander-Walker is not only making a case for the Most Improved Player in the NCAA this season, but the young guard is making the case that he should be a lottery pick. He may potentially be one of the first three shooting-guards taken in the 2019 draft. There must be something in the water up in Ontario, or maybe there is just something up with the Alexander family and skyrocketing into unlikely lottery picks.

Last season, Nickeil’s cousin, Shai Gilgeous-Alexander took college basketball by storm as he moved up draft boards every month, wowing scouts with his cool demeanor, wingspan, and defensive ability as well as an uncanny knack for always finding the basket. While the Alexander cousins entered college ball at the same time and even played against one another, Nickeil’s rise to stardom is coming a year later than Shai’s, and it’s coming fast. 247 Sports’ Evan Watkins touched on Nickeil Alexander-Walker’s potential rise to the lottery in June of 2018.

This season, Nickeil Alexander-Walker has been battling against some of the ACC and nation’s finest. He has played against guys like Purdue’s Carsen Edwards, Washington’s Jaylen Nowell, Virginia’s Kyle Guy, and UNC’s Coby White. He can compete with the best of them in the NCAA and has had ample opportunities to prove himself.

The Leap: Freshman to Sophomore Year

Last season Alexander-Walker averaged 10.7PTS, 3.8REB, and 1.5AST per game. His shooting numbers were pretty solid, 44.9% from the field and 39.2% from three, attempting about 8 shots a game and 4.5 threes per contest. For a freshman playing on a Power-5 team, in the ACC no less, these numbers were really solid and Nickeil provided steady contributions for Buzz Williams’ squad last season. The young guard posted a career-high of 29 points and eclipsed the 20-point mark three times as a freshman.

However, this season, Nickeil has gone beyond those numbers and given a blind comparison between this season and last, it would be difficult to tell this was the same athlete. On the season through 15 games, Alexander-Walker is putting up 17.3PTS, 4.3REB, 3.6AST, and 2.1STL (an increase from 0.8 last season) while averaging 2.9TO a game. His shooting percentages have increased to 51.5% from the field and 41.3% from the three-point line while increasing his FT% by 4%. Shots attempted per game have increased to 12.1 from the field and increased to 4.7 from the three.

While he has not been able to top his career-high, Alexander-Walker has posted a season-high of 25 points twice this season and surpassed the 20-point mark NINE times. Nickeil Alexander-Walker has allowed the game to slow down for him. His decision making has gotten better in year two under Buzz Williams, and his efficiency has risen because of that.

The versatility of Nickeil Alexander-Walker should not be overlooked. In a 24 point effort during an 87-71 victory over Wake Forest, Alexander-Walker had to play outside of his position. After the game, the young guard reflected on the adversity during the game. The following is from Hank Kurz Jr., of the Washington Post:

“We fought through adversity. Guys were in foul trouble. We had to play different roles. I remember I was running the four for a little bit, but we just do a good job communicating with each other and doing what the team needs,” Alexander-Walker said.

While there is no way that Alexander-Walker is going to run the four at any point in the NBA, the versatility is undeniable. His attitude towards helping his team win no matter what is going to get a lot of teams at the next level excited.

Getting Lost in the Names?

Just like his cousin Shai, he came to college as a four-star prospect. Alexander-Walker was ranked only 40th in his class by 247 Sports, nine spots below his cousin. While there is no reason why Nickeil is going to be living in any shadow cast by Shai, there are similarities between the two who both played at Hamilton Heights Christian Academy. They both have a way that they make the game slow down even while running down the court in transition, their shooting mechanics and the way they handle the ball are relatively similar, not to mention the hyphenated last names, but they are physically built differently.

Nickeil is not as lanky and long as Shai, who has a 6’11” wingspan, but his arms are still long at 6’9”. Nickeil has more build on him and weighs about 205lb while Shai is only 181lb, and Nickeil is not afraid to back down a smaller guard in the post and put the big-man-moves on him if need be. One thing that is certain for the young Alexander-Walker, he is a star in the making and his basketball IQ and the way he handles himself with such composure will be nothing but positives at the next level. If you are a fan of any teams that are placed with picks 8-12, look for Nickeil to potentially join your squad if they are in need of a savvy shooting-guard.

The one worry for Alexander-Walker, even though he is trending in the top ten of NBADraft-dot-net’s Mock Draft and Big Board, it seems as though most mainstream outlets are choosing to focus on the big names in this draft such as the trio from Duke (Zion Williamson, R.J. Barrett, and Cam Reddish), Gonzaga’s Rui Hachimura, and more recently Murray State’s Ja Morant.

There are other big names in this draft that are seemingly mentioned before Nickeil Alexander-Walker, and if teams end up picking based off of name recognition it could lead to a few organizations feeling burned later down the road.  One organization is going to be feeling as though they lucked out. As the season heads into tournament play there will only be more chances for the young guard to prove that he is worthy of a lottery pick and potentially a top-10 pick. 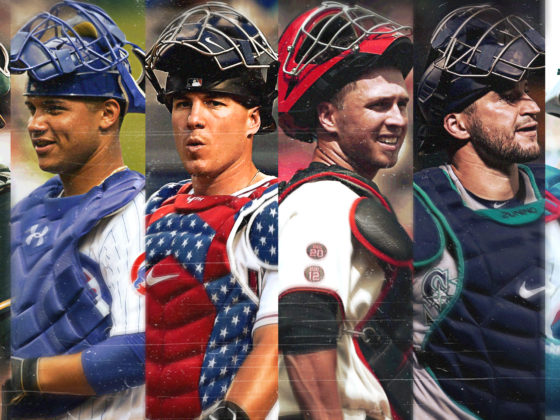 How Much Does a Catcher’s Defense Impact the Ability to Win in the MLB? 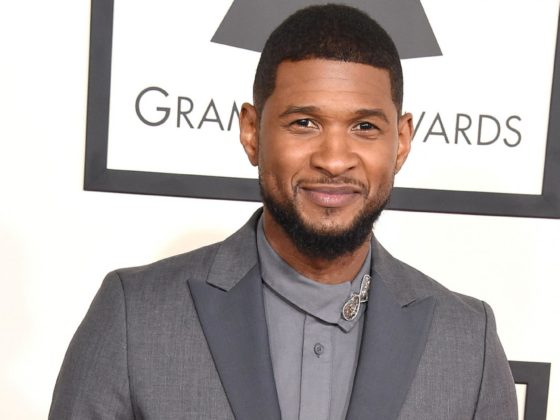