The Duke Blue Devils look to improve on an Elite 8 performance from last season with a revamped lineup/team. The Blue Devils feature plenty of one and done talent in arguably Coach K’s most decorated recruiting class that has come to Durham. Despite losing senior mercurial leader Grayson Allen and freshmen phenoms Marvin Bagley, Wendall Carter, Gary Trent and Trevon Duvall, the talent pool will be larger. Headlined by 5 stars Zion Williamson, RJ Barrett and Cam Reddish who were all regarded as top 5 prep talent, Duke looks to make a leap to the Final Four and contend for a national title.

Center, Javin DeLaurier (3.4 PPG and 4 RPG) plays with a great energy that will be key for the Blue Devils. With Bagley and Carter gone, DeLaurier will be able to get more minutes as the starting center and should improve his averages. Alex O’Connell will be a key reserve where he was able to play key minutes last season in his freshman campaign. His perimeter shooting will be welcomed as he shot 49% from three (22/45). Also, keep a tab on center Marques Bolden. The former McDonald’s All American will be able to provide a spark when Duke needs bigger lineups.

For most programs, it would be a tall task to replace this much amount of talent, but Duke and Kentucky have proven they can overcome such a mass exodus. In my opinion, the biggest loss is the perimeter shooting that Trent Jr. and Allen had, as the newcomers are not necessarily known for their long-range prowess.

RJ Barrett was regarded as the top-ranked recruit in the country. Barrett is versatile and can play the 1-4. He possesses high-level athleticism, quick first step and can finish in traffic.

Zion Williamson might have been the most hyped freshman recruit since LeBron James foley based on his insane dunking ability. He’s more than just a dunker though. Extraordinary rebounder, strong ball handler, strong finisher, solid shot, and unbelievable athleticism.

Cam Reddish, a talented wing with a 7’1 wingspan and 8’9 standing reach is a great athlete that possesses explosiveness and finesse. Known as a strong passer that can initiate the offense if needed.

The “other” 5-star recruit Tre Jones, looks to take over the point guard duties for the up and down Trevon Duvall. Jones, younger brother of former Duke superstar, Tyus Jones is a pass-first guard and superior defender which will complement the skills his fellow freshman teammates.

Duke once again reloaded on talent but reloaded with one of the best recruiting classed of all time on paper. With such a youthful team without a lot of proven veterans, Coach K will have to really guide this team more than ever. Prediction is for Duke to win the ACC, but will have a few more losses than many would expect due to the youthfulness of the team. I look for them to make the Final Four due to having generational talent.

Non-conference-wise, Duke has a tough Champions Classic match up against an equally talented but more veteran savvy team in Kentucky. They’ll also play a very loaded St. Johns team that has a veteran backcourt of Shamorie Ponds and Auburn transfer Mustafa Herron. Duke will be a participant in the stacked Maui Invitational. Gonzaga and Auburn are considered top 15 teams, plus Xavier and Iowa State will not be pushovers. Finally, Duke can’t overlook playing Indiana, as a freshman phenom, Romeo Langford will look to help pull the upset. For the ACC slate, games at Florida State, at Clemson, at Syracuse, at Virginia and at UNC will be difficult games. Look for the FSU game to be especially hard due to the veteran presence and athleticism that they possess. Virginia and UNC will be challenging Duke for the top spot in the ACC. 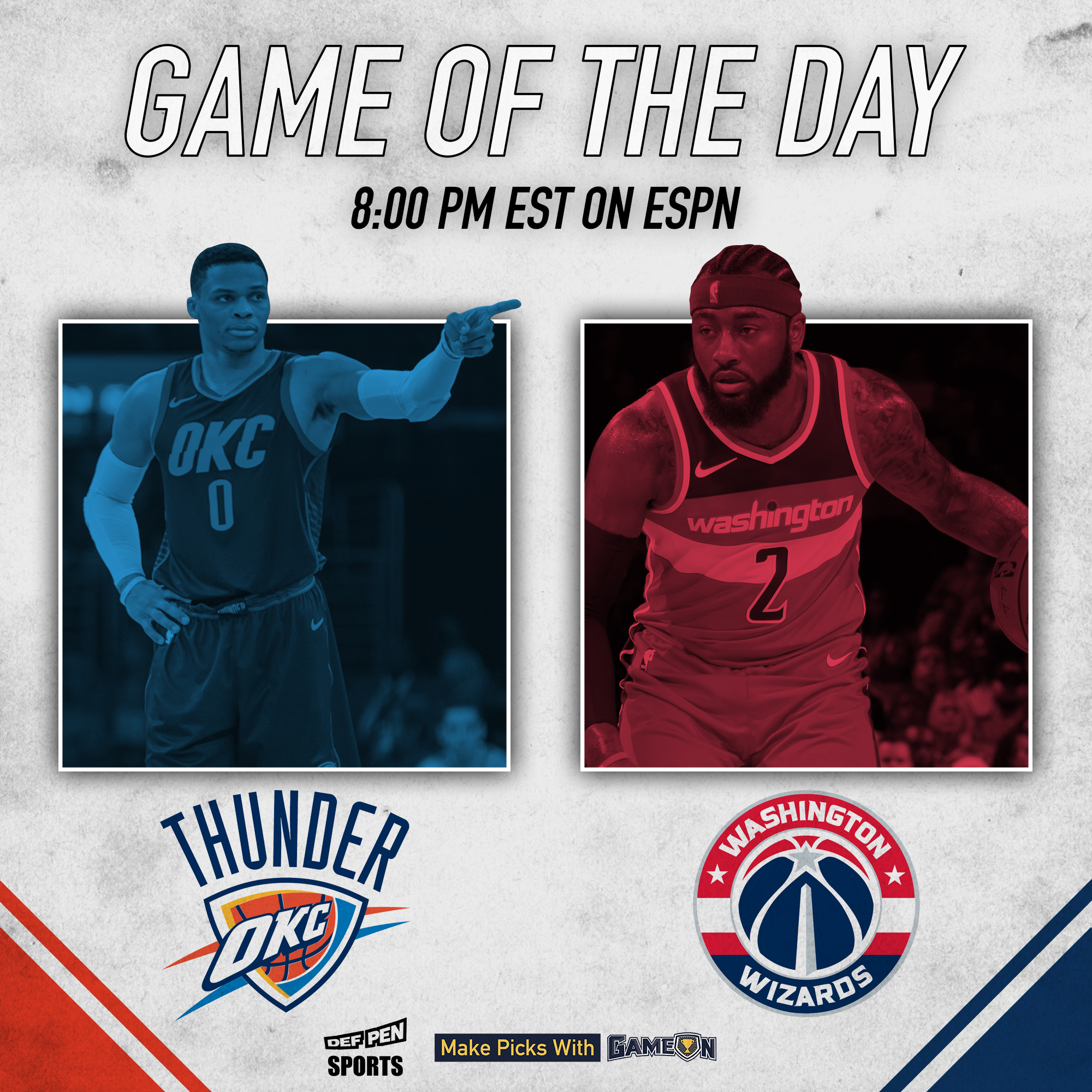