The Virginia Tech Hokies are no longer a perennial bottom of the ACC dweller. Head Coach Buzz Williams has fully rebuilt the Virginia Tech basketball program. The Hokies finished 7th in a packed ACC last year and were awarded an eight seed in the NCAA Tournament. Virginia Tech’s overall record was 21-12 and 10-8 in the ACC. The Hokies lost after running into a red-hot Collin Sexton and the Alabama Crimson Tide in the first round.

The Virginia Tech Hokies have a lot of experience coming into 2018, returning almost everyone. Last year saw five players average double digits and the balanced scoring attack should continue into this year. The ACC should be deep and competitive once again, but the Hokies are experienced and well prepared. The Hokies are ready to prove they belong in the rankings.

The Hokies are returning five of their six best players from last year and the majority of their offense. Justin Robinson led the Hokies last year in points, assists, and steals per game, but the scoring was balanced overall and relied on six hard-working players. The guard-heavy lineups will likely continue with Robinson, Alexander-Walker, and Hill all being main staples. Blackshear Jr will be imperative in protecting the paint and providing rebounding in the smaller lineups. Chris Clarke only averaged 8.2 points per game but led the team in rebounding and was one of their most effective shooters. The upperclassmen will once again need to provide the majority of the offense and minutes.

The four seniors will also look to lone sophomore Nickeil Alexander-Walker in providing a serious uptake in his game. The Hokies will once again have limited help off the bench, so someone will need to provide more than what they did last year. Chris Clarke will likely be the difference maker for the Hokies this year. Clarke may be asked to shoot more and take on an even bigger leadership role. Ahmed Hill will also continue to be a much-needed scoring threat and another senior on a Hokies team hoping to compete in the upper levels of the ACC.

Justin Bibbs was the lone player that scored double digits last year to leave the program. Bibbs spent his four years at Virginia Tech watching it become a program that could compete in the ACC. Bibbs was a serious scoring threat last year for the Virginia Tech Hokies and was their second-leading scorer at 13.3 points per game. While Bibbs did not really stuff the stat sheet anywhere else his scoring will need to be replaced along with his senior leadership. Four key seniors will be on the Hokies roster this year, so that won’t likely be an issue. Replacing his scoring, however, will be left u to Chris Clarke, sophomore P.J. Horne or a new face.

The common denominator of success, lies in the fact there were habits formed of doing things that failures do not like to do. pic.twitter.com/JXR3o4eCLM

Four-Star forward Landers Nolley is the highlight recruit for the Hokies in 2018 and will need to be a key reserve. Nolley will likely compete with sophomore P.J. Horne for the right to be the first player off the bench for Buzz Williams. Nolley along with two three-star recruits make up the 53rd ranked recruiting class and ninth-ranked class in the ACC. Landers Nolley is listed at 6’7” and 195 pounds and could use this year to learn a lot from a very experienced Hokies team. Rotations are typically smaller for Buzz Williams so Nolley will likely see heavy minutes off the bench. The infusion of youth for the Hokies is almost completely resting on the shoulders of Nolley.

The Virginia Tech Hokies are insanely experienced and ready to take a deep ACC by storm. The seniors on the team are ready and able to do what needs to be done to compete with the talented teams of the ACC. Virginia Tech will continue to rely on all of their starters and a few reserves almost completely.

The ACC is deep once again and the margin for error is going to be tight. The difference between a double bye, a bye and no bye in the ACC tournament last year was ridiculous and it could be once again this year. Virginia Tech is one of the most experienced teams coming in this year and should be a relatively easy lock for the NCAA Tournament. Nickeil Alexander-Walker will be key as the lone player starting that isn’t a senior, which means he will need to grow up fast. His growth and development for the Hokies will be a main factor for the Buzz Williams coached Hokies.

The Hokies can ill afford a loss in their weak looking non-conference schedule. The Hokies even draw a weaker looking Penn State in the ACC-Big Ten Challenge. Virginia Tech has no opportunities for a quality win in their non-conference, but plenty of shots at a concerning loss. The good news is the Hokies will see chances for quality wins basically every single week when ACC play begins. Buzz Williams has rebuilt the Hokies and they are ready to win.

The ACC is likely to be the deepest conference in college basketball for another year and the margin for error is incredibly low. Virginia Tech is returning the majority of their key players and should finish near the top of the ACC this year. The Hokies should be a top-four ACC team this year and could make a run for the top spot in a very stacked conference.

The experience will make the Hokies a serious team to be reckoned with and senior leaders could see the Hokies finish with a double bye for the ACC Tournament. Buzz Williams could end up bringing the Hokies to heights the program has never seen. Competing with the likes of North Carolina, Duke, and Virginia isn’t easy. The Virginia Tech Hokies could be a big surprise in the ACC this year. The experienced team is ready and able to take on the ACC. 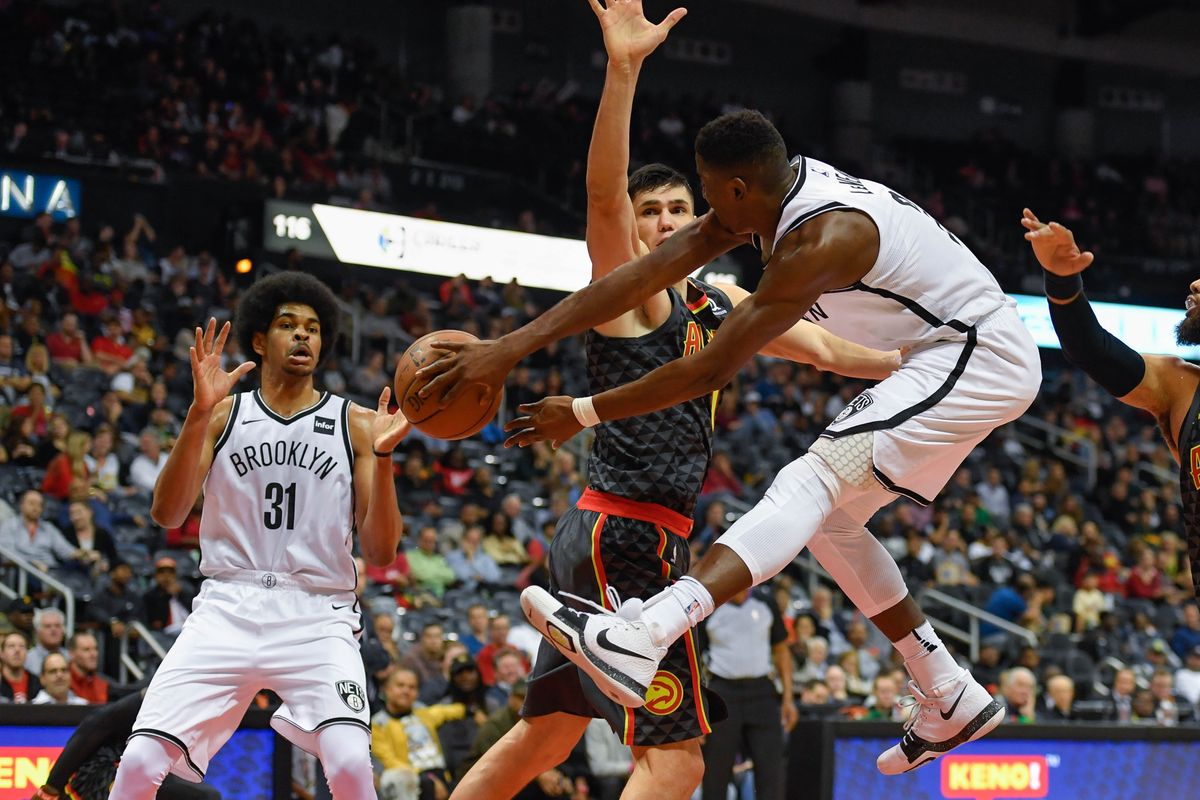 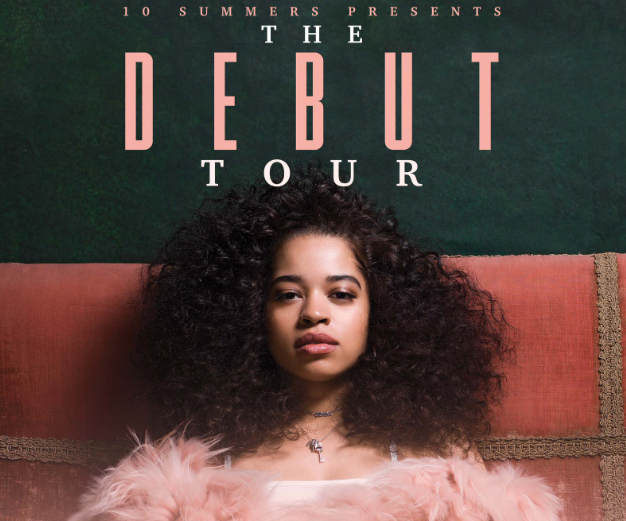