Nick Cannon is making his way to Manhattan and he’s bringing some of the funniest comedians along with him. Cannon and the team at Ncredible Entertainment have revealed that they will be taking Wild N’ Out to Madison Square Garden on December 1, 2022. Rip Michaels, Hitman Holla, Conceited, Deray Davis and more will be on stage as the long-running MTV show hits the stage in the Big Apple. Adding to the show, GloRilla and New York’s own A Boogie will be taking the stage as well.

Nick Cannon is no stranger to the road. Over the last year, he and the Wild N’ Out crew have stopped in Boston, Chicago, New Orleans, Dallas and many other major cities. Along the way, they have performed at some of the world’s most iconic venues, including the MGM Grand Arena in Las Vegas and Crypto.com Arena in Los Angeles. Not to be forgotten, they have also stopped at various venues near Madison Square Garden like the PNC Bank Arts Center in New Jersey and the XFINITY Theatre in Connecticut.

Wild N’ Out is currently celebrating its 20th season. Throughout the show’s 16-year run, Nick Cannon has welcomed Kevin Hart, Mike Epps and Katt Williams to the stage. The show has also featured special guests like Serena Williams, Pharrell and Tyra Banks. 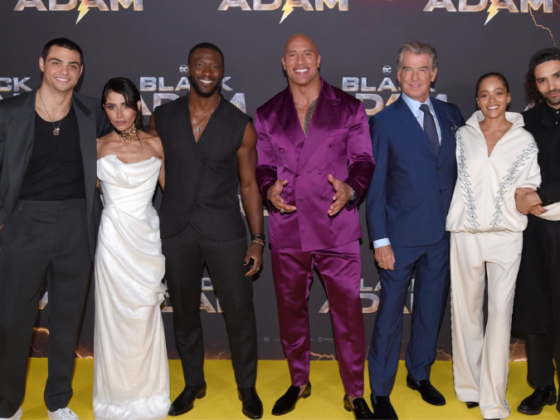 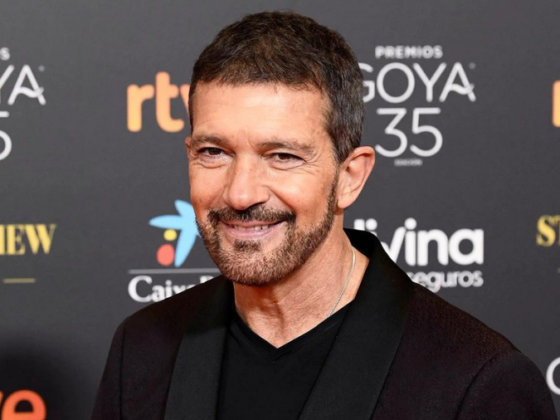 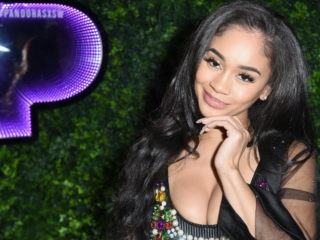