The Def Pen Sports’ NFL Sunday Picks for week two are in. Take a look at the best matchups heading into Sunday.

As we enter week two, the key to finding value is by not overreacting to what we saw in week one. With that being said, the Rams looked good, really good. The offense looked explosive with Stafford behind center and flashed the ability to take the top off opposing defenses. Indianapolis, meanwhile, was already thin at wide receiver when healthy and enters the game with Zach Pascal as its number one receiving option. The colts will work to establish the run but an early deficit could put Wentz and company at a huge disadvantage. If the Rams run defense holds up, this could get ugly quickly.

This ain’t a surprise. It’s the expectation.

Quiet as kept, the Minnesota defense has been more reputation than actual on-field production. The cornerback position is a mess and they enter Sunday’s contest without several key players. Kyler Murray will have to protect the ball but if Arizona can win the turnover battle, they should cover with relative ease. This NFL Sunday Picks selection feels safe with limited playmakers on the Vikings’ defense available to play.

In week one, the Cowboys’ defense looked incapable of getting a stop. They just lost Demarcus Lawrence to a foot injury and have to face an explosive offense with Justin Herbert at the helm. If not for the fact the Cowboys are a public team, this line might be higher in favor of the Chargers. With all that being said, at this point in their careers, I trust Dak Prescott to make one more play Herbert in a shootout. Take the points and parlay it with the over (54.5). This NFL Sunday Picks selection seems favorable for a shoot-out. 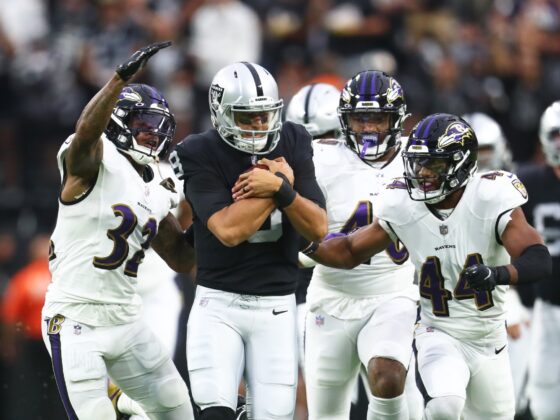 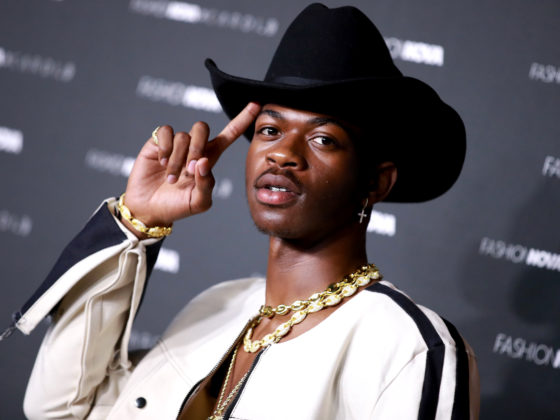