The Dallas Cowboys’ Wednesday practice saw starting defensive end DeMarcus Lawrence go down with a broken foot. He is now out indefinitely. This is devastating news for the Cowboys who will be without their best pass rusher and likely their best overall defensive player. The Dallas Cowboys defense was already questionable, but without DeMarcus Lawrence, they will surely be worse on gameday. Early reports seem to indicate the earliest possible return for the defensive end would be six to eight weeks.

Demarcus Lawrence broke the fifth-metatarsal in his foot and will need surgery, source said. If all goes well, he should be back in November. A big loss, but not season-ending. https://t.co/EB8Sb8nLsD

#Cowboys DE DeMarcus Lawrence out indefinitely with a broken foot. Earliest return, according to one source, 6-8 weeks. So who has next? Look to Terrell Basham

To make matters worse Defensive Lineman Randy Gregory has tested positive for COVID and will also likely be out this week. The Cowboys’ pass rush could be well below average in Sunday’s game against the Los Angeles Chargers. Lawrence is the team’s best defensive player and one of their leaders on the field. Replacing him in either regard will be a tall order to fill.

The Cowboys’ defense needs all the help it can get on the field and they will undoubtedly miss their star pass rusher. It seems like the injury will not be season-ending and that at least is good news. We here at Def Pen Sports hope to see DeMarcus Lawrence healthy and back on the field as soon as possible. 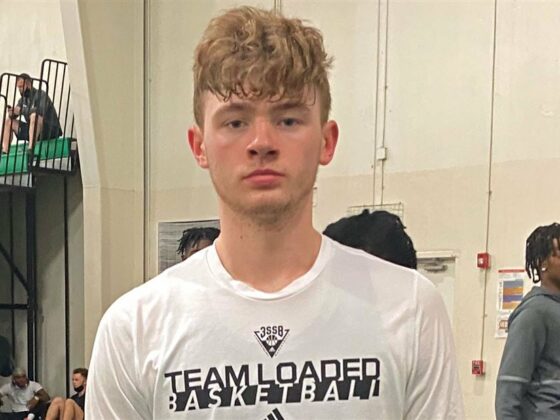 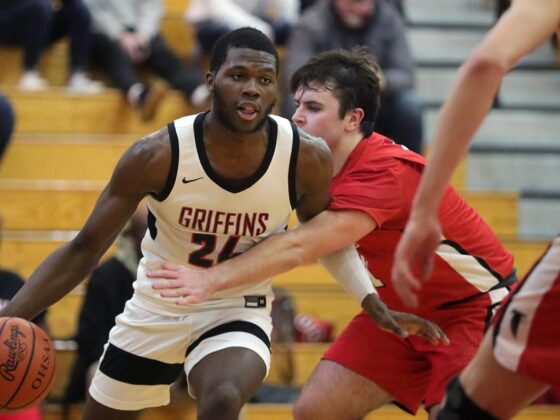