The Indianapolis Colts have signed running back Nyheim Hines to a three-year extension worth $18.6 million. It includes $12 million guaranteed and $6.2 million per year in new money. This deal ties Nyheim Hines to the Colts through 2024. The deal also makes Hines a top ten highest-paid running back in the NFL. His agent announced the new deal with his client and the Colts on Friday afternoon. The 2018 NFL Draft pick has established himself as a versatile weapon in both the run game and the passing game for the Colts.

The $6.2M/year in new money per year makes Hines one of the top 10 highest-paid RBs in the league and ties him to Indy through 2024.

The Colts have three quality running backs in Hines, Marlon Mack, and Jonathan Taylor. The lead back for the Colts is likely to be Taylor for at least the foreseeable future. It seems clear now that Hines will serve as a change of pace back and a slot weapon in unique offensive packages. The price tag on this extension makes it easier to swallow if Hines is going to be used across the offensive game plan.

This new deal also leaves plenty of room for a Jonathan Taylor extension when the time comes. Hines is a versatile weapon that should be able to help the Colts win games for years to come. The price tag may seem large, but he has plenty of time to grow into the number. 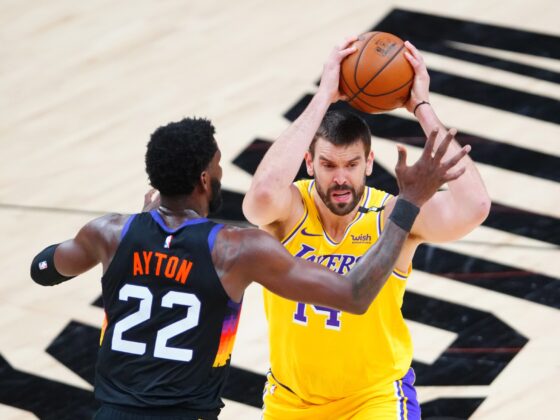 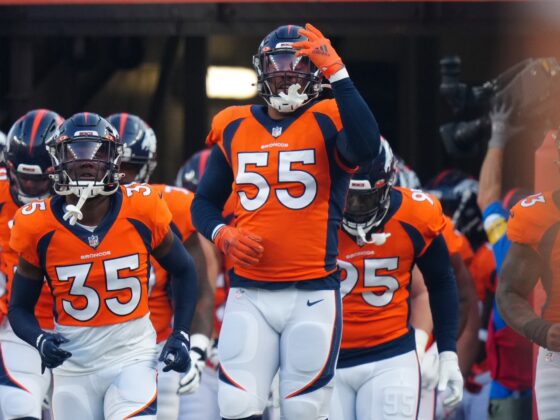