The Indianapolis Colts have agreed to terms with Head Coch Frank Reich and General Manager Chris Ballard to contract extensions through 2026. This move locks up a talented Head Coach and General Manager long-term as the team continues to rebuild the franchise after several quarterback issues. It seems the Colts are on the right path to re-establishing themselves as a top AFC franchise. Reich and Ballard are building a winning team and the Colts have seen enough to extend their contracts.

BREAKING: The @Colts have signed GM Chris Ballard and head coach Frank Reich each to contract extensions through the 2026 season, per sources.

Colts owner @JimIrsay clearly in a happy place with his leaders.
Ballard was hired as GM in 2017. Reich was hired as HC in 2018.

Indianapolis Colts owner Jim Irsay said the following about Ballard and Reich: “In Chris Ballard and Frank Reich, we have as great a general manager – head coach combination as there is in the NFL, and I can’t tell you how proud I am to have them leading our franchise.” It seems clear that he has full confidence that these two men will be able to lead the Colts to contend for a Super Bowl in the near future. So far as a Head Coach Reich is 28-20 in the regular season and 1-2 in the playoffs.

Frank Reich on his extension: “For me as a head coach, the most exciting thing is the chance to keep working with Chris Ballard. Along with Mr. Irsay, we get to take this team down the path we think it’s headed. Bright things are ahead.”

The Colts have secured their front office and coaching leader long-term and can now turn their focus to competing for a Super Bowl. 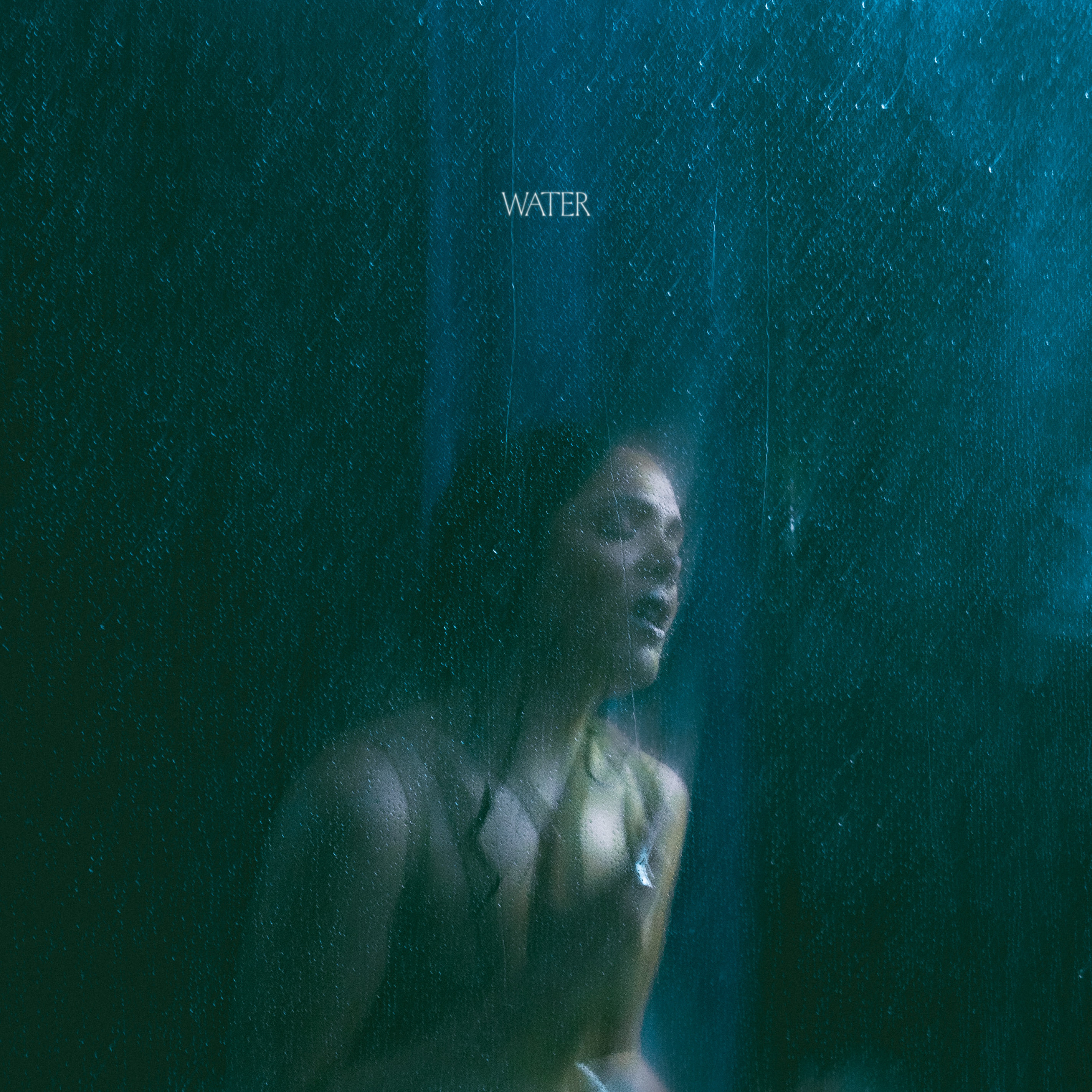 Joyia Makes It Through The Rain In The “Water” Video 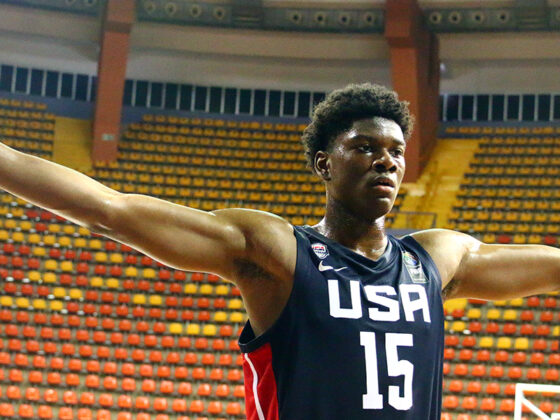