Everyone uses different indicators when predicting divisional winners. There are four keys, in no particular order, that I consider when carefully calculating my NFC South 2017 predictions:

These are not the “end all, be all” qualifications. These are the key indicators that help decide who wins and who loses. Quarterback play is extremely important in the NFL, especially when trying to make a playoff run. As teams continue to win in January, there is a direct correlation with how good their quarterback is.

The strength of schedule is also an important factor. It gives an objective base to start with and make predictions based off their opponents 2016 win/loss record. Regardless of what the popular opinion is, traveling wears on people and yes, that includes athletes. The more your team travels, the harder it is to get ready game after game. And finally, Vegas. When people involve money, everything changes. You’ve heard the phrase “Follow the money” – there is a reason Vegas is so successful. They know what they are doing.

And from there game-by-game selections are made; sometimes going against my better judgment. Additional keys to consider are home field advantage, coaching, offensive/defensive line play, and skilled playmakers.

Now that I’ve bored you with my selection process, let’s talk football. From last to first, below are my NFC South 2017 predictions.

While the New Orleans Saints have arguably the best quarterback in the division, their defense is horrendous. Nearly every game they play in will consist of a shootout. The Saints will finish in last place in the NFC South as every other divisional opponent has increased their talent on both sides of the football while the Saints remain stagnant.

How does their checklist look?

The offensive line is shaky and the defense can’t stop anyone through the air or on the ground. Despite the loss of Brandin Cooks, Drew Brees still has weapons to work with. Speedster Willie Snead and future all-pro receiver Michael Thomas will be his targets that terrorize opposing defenses.

In addition, the Saints also have a slew of running backs they can choose from. Mark Ingram has carried most of the load over the past couple of years, but the Saints brought in all-pro Adrian Peterson and drafted rookie Alvin Kamara out of Tennessee in the third round. Kamara is likely to fill the same role that Darren Sproles played.

Despite their offensive fire power, the defense is likely to give up more points than it did last year (28.4 – good for 31st in the NFL). While their roster has improved since 2016, it will not be enough to keep pace with this high-powered division.

For the last three season, the New Orleans Saints have recorded the same record: 7-9. So why pick them to finish any different this season?

Which was more shocking – the Carolina Panthers appearing in Super Bowl 50 or the Panthers finishing 6-10 the following year? Another important question is which Cam Newton is the league going to get? Is he going to play like the 2015 MVP version? Or are we going to see last year’s version which couldn’t complete 53% of his passes?

Let’s view the checklist for the Carolina Panthers.

I expect the Panthers to have a bounce back season. Newton and the Panthers’ coaching staff claim to have worked “tirelessly” in the offseason with his sloppy mechanics. Something that still worries me is the defensive backfield. The Panthers secondary was one of the worst rated secondaries in all of football last season. And they didn’t improve much personnel wise in the offseason.

However, the Panthers are clearly attempting to emulate the Patriots offense as they drafted Christian McCaffrey in 2017 and have opted to shift their offensive focal point to shorter, quicker throws instead of heaping chunks at a time.

All in all, the Panthers have improved and will have a revitalized offense this season. I expect Cam to have a more consistent year and the defensive front to wreak havoc on opposing offensive lines.

NFL twitter is all aboard the Tampa Bay Buccaneers bandwagon, and after looking at their roster, it’s understandable why. It has to be one of the most athletic rosters in all the NFL. However, I think they have leadership question marks. Jameis Winston has maturity problems and until he learns to control it, there will always be a lowered, looming ceiling filled with “what ifs”.

Additionally, it is uncanny how similar this coaching staff is to the Falcons circa 2012-2014 during the Dirk Koetter/Mike Smith era. The culture of the locker room was never fantastic under their supervision in Atlanta. I imagine it’s the same in Tampa.

The amount of weapons surrounding Jameis Winston is astounding. This offseason, the Buccaneers added deep threat DeSean Jackson and red zone target O.J. Howard. The only question mark I see for this offense is the run game. Without Doug Martin available in the first four games, who will take the load? And even then, can Doug Martin stay healthy enough/out of trouble to handle the carries?

Do the Buccaneers have enough leadership, veteran or not, and maturation to overtake the Falcons in the NFC South? I do not think so. At least not this season.

The Atlanta Falcons surprised the country by reaching the Super Bowl in 2016. But are they going to suffer from the infamous “Super Bowl Hangover” curse?

Sources close to the team vote no. As a matter of fact, go ahead and google “Super Bowl Hangover”. The results will shock you. Four out of the first five articles listed, dive into great detail all arriving at the same conclusion – this team is not ordinary.

How does their checklist look?

Even the sharks in Las Vegas doesn’t seem to think the Falcons will suffer from the greatest Super Bowl loss of all time. The offensive scheme will remain intact under new coordinator Steve Sarkisian. The offense will likely take a step back, but the defense will take five steps forward. This is not the same defense from a season ago.

Dan Quinn finally has the pieces he’s dreamed of. And under his positive leadership and tough-nosed mentality, the Falcons look to arrive early and often in 2017. It may not show up in the win/loss column, but the Falcons could have an even better season than they did in 2016.

Who do you have winning this division? 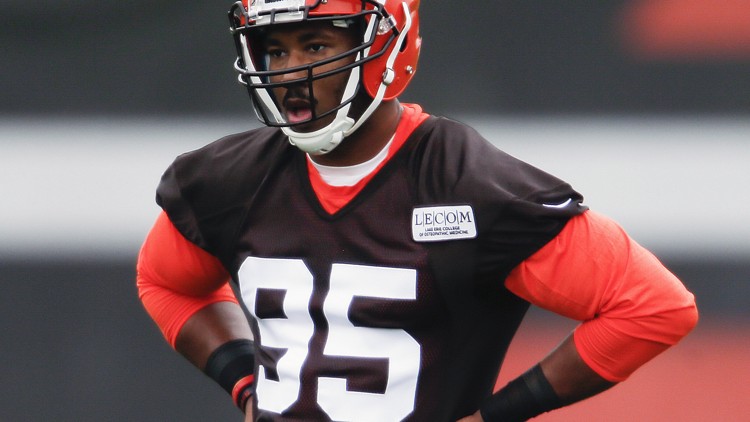 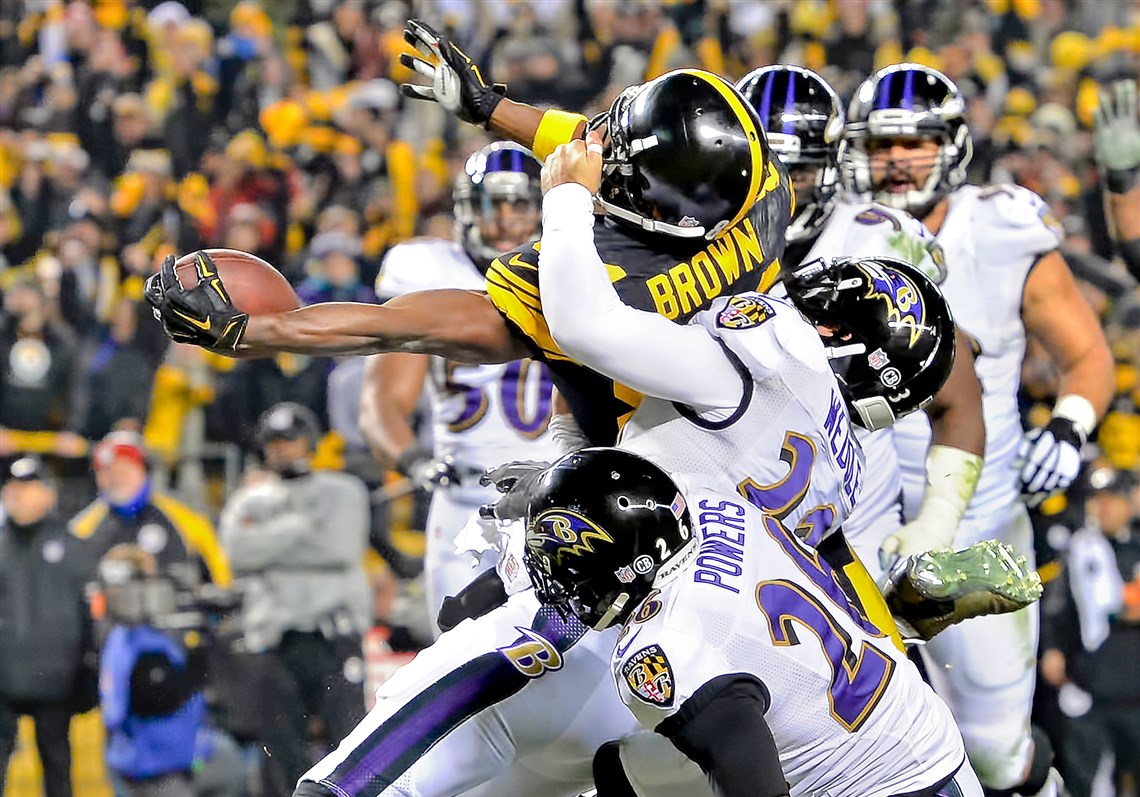