New Rory & Mal is heading out on the road this fall. The popular podcast has announced that it will put together a series of live shows from September through December. The tour will begin in Chicago, Illinois at Thalia Hall before hitting Charlotte, Atlanta, London, Dallas, Houston, Seattle, Portland and Washington, D.C. The multi-city tour will end at The Wilbur in Boston, Massachusetts on December 18, 2022. Tickets for the tour are currently available via Patreon.

The announcement of the tour comes on the heels of an exciting weekend for the podcast duo. Rory delivered the second single for his upcoming album with Shantel May and RAAHiiM. Meanwhile, Mal appeared in the “If I Get Caught” video alongside Jermaine Dupri, dvsn, Justice of LVRN and the beautiful Drea Nicole of Pour Minds. Moving forward, Rory is set to deliver his debut album as the tour kicks off in the U.S. Check out the complete set of dates below and grab your tickets while you can. 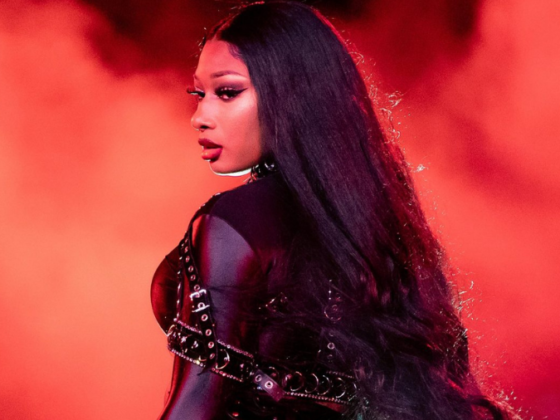 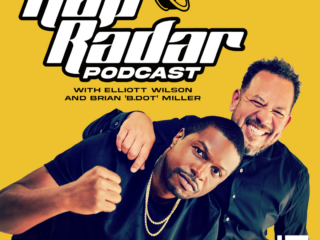 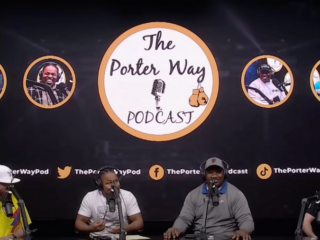 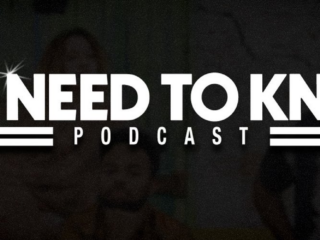 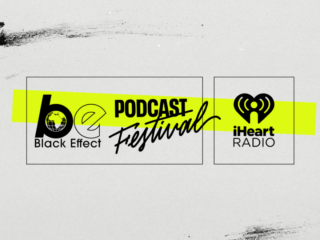