Netflix is reportedly working on live-action Pokemon series that will be led by Lucifer showrunner and executive producer Joe Henderson. Details regarding the series are sparse, but Variety has reported that the series would be similar to Detective Pikachu, a 2019 film that starred Ryan Reynolds and Justice Smith.

News of the Pokemon live-action series comes one day after Henderson and Netflix shared the first teaser for the sixth and final season of Lucifer. The Emmy-nominated series will reportedly return in September.

“All bad things must come to an end. The final season of Lucifer premieres on Netflix September 10th,” a statement from the streaming platform reads.

At this time, there is no word as to when Henderson and Netflix will bring their live-action Pokemon project to light. 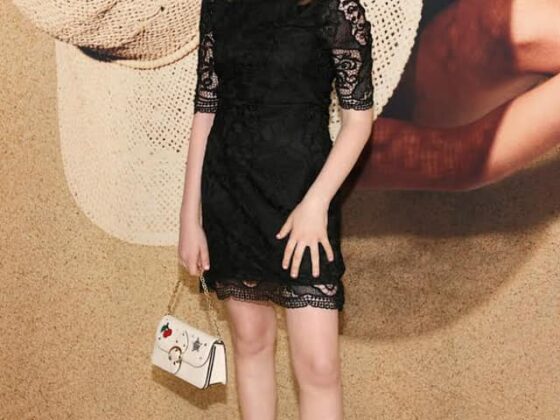 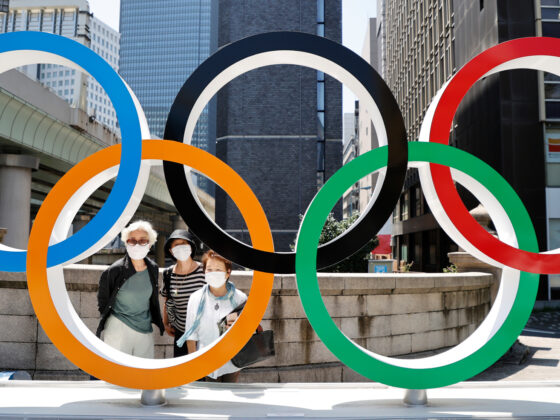 The Top Sports To Watch at the Tokyo Olympics