More news continues to pile in from Comic-Con. Netflix has announced that the final season of Lucifer will debut in September.

“All bad things must come to an end. The final season of Lucifer premieres on Netflix September 10th,” a statement from the streaming platform reads.

Created by Tom Kapinos of Dawson’s Creek fame, the series debuted on FOX in 2015. However, it was canceled by the network in 2018 and saved by Netflix. Carrying on the series for three more seasons, Lucifer became one of the most popular series on the platform. In addition, its earned three Critics Choice Award nominations and one Primetime Emmy Award nomination while on Netflix.

It has been a good run for the Kapinos’ drama and it will certainly deliver a worthy ending. Check out the official announcement from Netflix below. 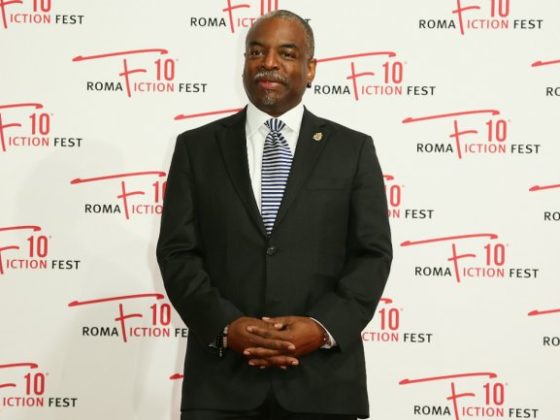 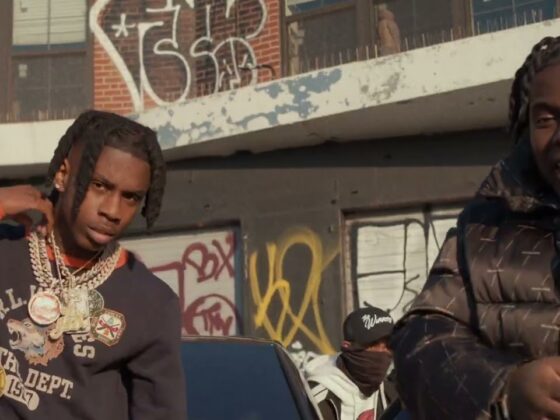