So, Netflix has gotten pretty far past the point of having lowkey months when it comes to new content hitting the platform. It seems like some the streaming service is updated with exciting new shows and movies nearly constantly. Even still, October is maybe the biggest month for the streamer since I can remember. There’s a lot to keep track of and look forward to over the next month so, buckle up because we’re about to highlight some of the bigger releases coming to Netflix in October 2019.

Ok, so right off the bat on October 1st a TON of classic movies are going to become available to Netflix subscribers. Most notably, peak Martin Lawrence and Will Smith will be readily available as both Bad Boys and Bad Boys II are being added to the catalog. That means if you haven’t seen the two modern classic action movies or just need a refresher, you’ve got plenty of time to catch them before Bad Boys for Life hits theaters on January 17th. But wait, there’s more; Good Burger, Ocean’s Twelve, Ocean’s Thirteen, The Pursuit of Happyness, Sin City, Trainspotting, and Troy are all set to hit your screens on the 1st as well.

But don’t plan on being able to watch many of those because just three days later on the 4th, season 3 of Big Mouth will hit the platform in its entirety for your binging pleasure. Also dropping on the 4th is Michael B. Jordan’s series about a young boy who develops superpowers, Raising Dion. If you’re looking to learn more about that series’ trailer before the premiere, you should check out Def Pen’s breakdown of the trailer. And just because Netflix is in the business of overwhelming us this month, season 5 of Peaky Blinders ALSO lands on the service on the 4th.

Don’t worry though, you’ve got the better part of a week to enjoy those series before the next big thing drops. (I told you, life’s coming at use fast this month.) On the 9th, Netflix’s first talent search series, Rhythm + Flow, drops its first batch of episodes. The 10-episode hip-hop series will drop the first season over the course of the month and recently announced an absolutely STACKED guest list for the first season. But, without a doubt, the biggest release of the month comes on the 11th when the El Camino, the surprise Breaking Bad sequel film drops worldwide. Netflix shocked the world earlier this summer by releasing a short teaser for the film, which somehow filmed completely in secret. So, if you’ve been putting off that Breaking Bad binge like I have, the clock is ticking y’all.

If you think Netflix is set to coast the rest of the month after reviving the biggest show of the 2000s though, you’d be wrong. However, the rest of the month isn’t nearly as concentrated as the first two weeks as the streamer is mostly releasing its Oscar hopefuls from here on out. I say mostly because a week after El Camino, Paul Rudd’s intriguing new series, Living With Yourself drops. Living With Yourself follows Rudd’s Miles Elliot as he, fed up with the monotony of his life, goes to a spa which promises to cleanse his psyche and improve his overall demeanor. However, things take a turn for the weird when two different versions of Elliot turn up at his house after the treatment, one from the spa and one from a grave. Check out the trailer below:

The 18th is also when Netflix gets the ball rolling on those aforementioned Oscar-hopefuls. Meryl Streep’s The Laundromat is set to hit theaters in a limited release on September 27th but, will drop just a few weeks later on the 18th. Followed another week later by Eddie Murphy’s highly anticipated return to the spotlight Dolemite is My Name on the 25th. It too will receive a limited theatrical run beginning in select cities on October 4th. Also landing on the 25th is season 2 of The Kominsky Method, Chuck Lorre’s latest critical darling starring Michael Douglas and Alan Arkin. And rounding out the month in style, Netflix is picking up a Scorsese classic, Raging Bull starring Robert DeNiro. So, if you’re all caught up on these new shows and movies or just want to get in the mood for awards season, be sure to check that out!

You can check out the full list of shows and movies hitting Netflix in October below:

The Karate Kid
THE UNLISTED

Echo in the Canyon
Free Fire 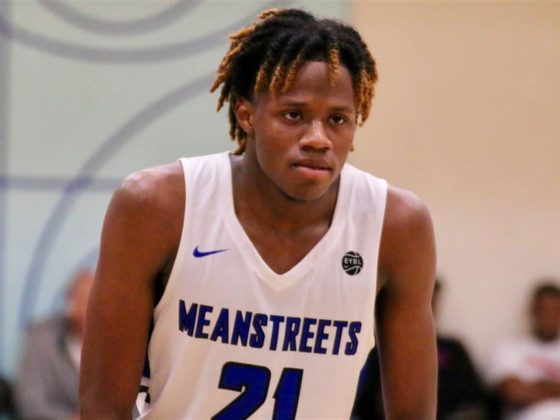 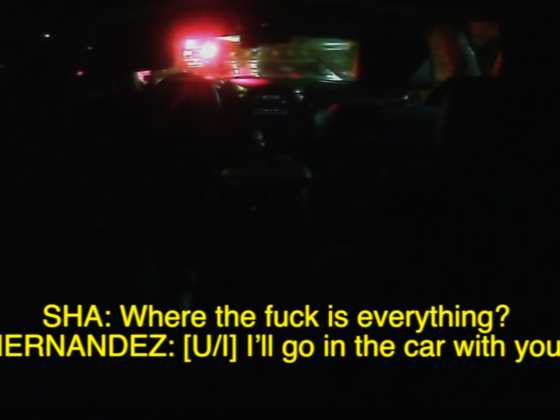