Netflix’s first talent show, Rhythm + Flow certainly isn’t lacking on the talent part. At least, not where the show’s guests are concerned. Not only are T.I., Cardi B, and Chance the Rapper set to host the series, notable artists such as Snoop Dogg, Anderson .Paak, and Quavo are set to appear as guest hosts. The late Nipsey Hussle will also be appearing in the series.

With the aim of finding hip-hop’s next big thing, Rhythm + Flow marks Netflix’s first foray into talent hunt television. It also marks the first time in a while the streamer will release one full season of a show on a schedule rather than all at once. The first 4 episodes of the 10-episode season will hit Netflix on October 9th. Then another group of episodes will hit on the 16th, with the final set of episodes dropping another week later on the 23rd. It’s unclear right now which episodes will features which guests.

But, you can check the full list of season 1 guests below: 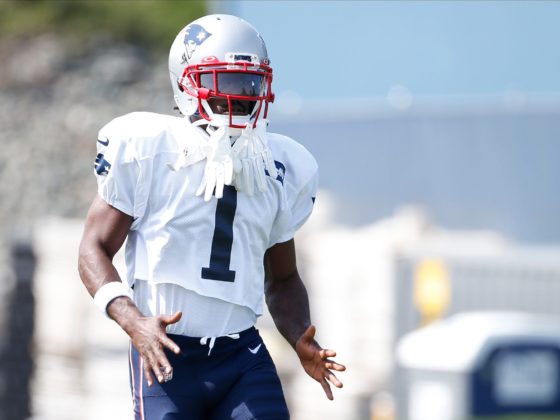 Antonio Brown Travels With Team, Expected to Play Against Dolphins 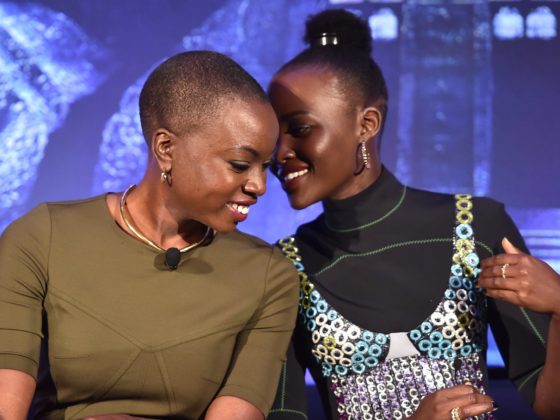