Numbers are not really necessary when judging the greatness of a legend like Nas. However, numbers can provide a quick glimpse into the New York native’s longevity in Hip-Hop. This week, the Queensbridge lyricist earned the 15th top ten album of his illustrious career. His latest effort, King’s Disease II, moved 56,000 units this week. One year ago, his 14th top ten album, King’s Disease, moved 47,000 units in its first week.

The upcoming week is expected to be fairly quiet on the Billboard 200 chart. However, surprise releases from Drake and Kanye West could shake things up. We’ll just have to wait and see. 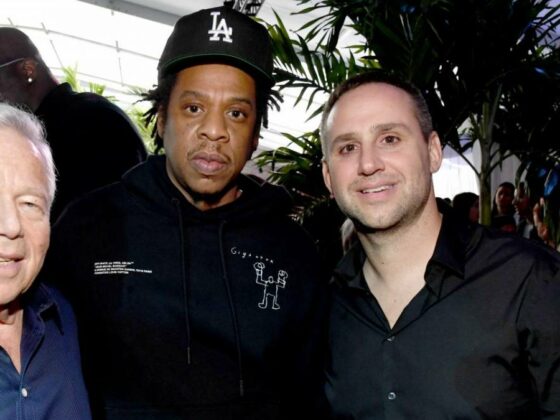 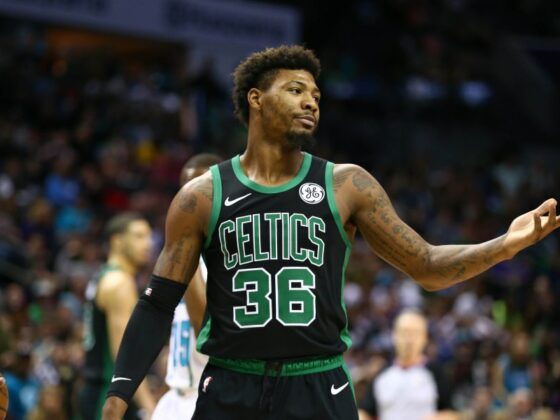