As artists get older, they typically tend to release music more seldomly. However, New York artists are no typical people. Styles P has released six solo projects since 2018 and Jim Jones has dropped three solo albums since turning 40 years old. Not to mention, the entire world just witnesses Jadakiss perform to the best of his abilities at Madison Square Garden. To top it all off, Queens native Nas is back in the mix as well.

Nas delivered a solid album, Life Is Good, that was complete with features from Swizz Beatz, Amy Winehouse and many other A-List acts in 2012. After it dropped, the New York legend stepped away from releasing solo studio albums for six years. Unfortunately, his return didn’t go quite as planned. An uneasy release produced by Kanye West left many fans wanting more from the man that delivered Illmatic. Thankfully, he returned two years later with King’s Disease. Complete with features from Lil’ Durk, AZ, Foxy Brown, Fivio Foreign, A$AP Ferg, Anderson .Paak and several others, it shot to number one on the charts and earned Nas his first GRAMMY Award.

One year after the success of King’s Disease, Nas has returned with the sequel. His latest album comes along with guest appearances from Eminem, EPMD, Lauryn Hill, BLXST, A Boogie, YG and Charlie Wilson. Once again, Hit-Boy will handle the production of the project. Check out the highly-anticipated sequel to King’s Disease below. 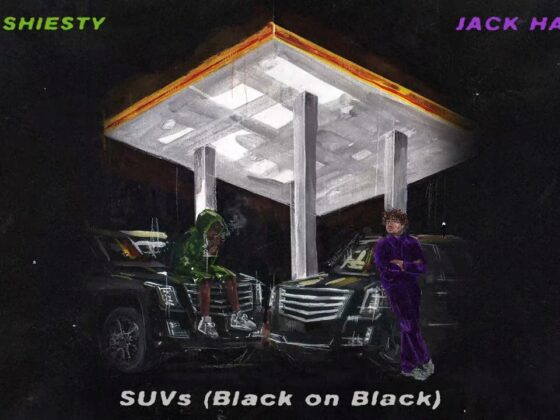 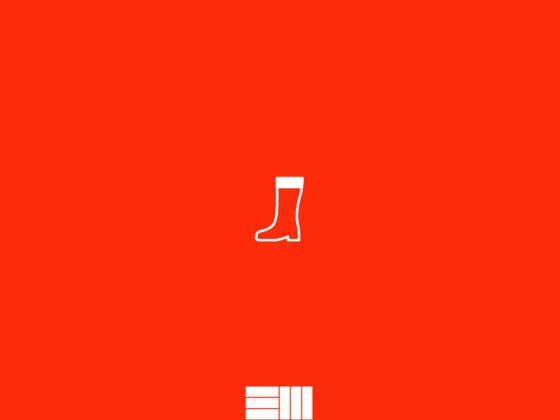