Four years ago, Curtis “50 Cent” Jackson put us on game when he said that Jay-Z drops new music anytime Nas does. This Friday has proved to be no different. While Jay-Z is coming strong with a Pharrell assisted single, Nas is coming equally as strong with a full-length album called King’s Disease.

The twelfth studio album from the all-time great rapper comes just two year’s after the Kanye West produced Nasir. This time around, Nas is working with another great producer, Hit-Boy. The duo kicked of their run with the release of the controversial track, “Ultra Black.” Celebratory in tone, the song features Nas standing in his blackness as he makes bold statements and takes jabs at a few notable figures.

“Sometimes I’m over-Black. Even my clothes are black. I’ve got the Cash Money with the white tee and the soldier rag. We ‘re going ultra Black, unapologetically Black. [We’re going] the opposite of Doja Cat. [We’re going] Michael Blackson Black,” he raps.

In addition to the track’s celebratory, pro-Black feel, the Empire State legend brings in some Black music icons to upgrade the album. Charlie Wilson, The Firm and Brucie B showcase their talents throughout the project. Not to mention, Nas tapped some younger, talented artists in order to build a connection between the rising stars and the veterans. Big Sean, Don Toliver, Fivio Foreign, Lil’ Durk and Anderson .Paak also contribute to his latest work.

With Nas, Busta Rhymes, The Lox and Jay-Z all dropping new music this month, it’s starting to feel like 1994 is coming to 2020. Nearly three decades in, Nas is like his fellow New York legends because he’s showing no signs of slipping as a lyricist and hit-maker. If you don’t believe it, check out his latest studio album, King’s Disease, executive produced by Hit-Boy. 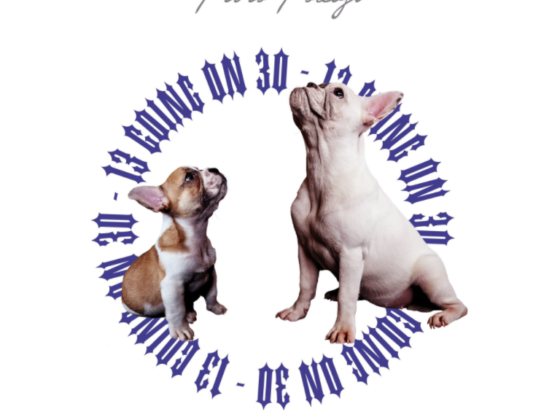