Max B will be coming home a little early than previously anticipated. The Wave God was facing a 75 year prison sentence on conspiracy charges pertaining to armed robbery, kidnapping, aggravated assault and felony murder. The earliest he could have applied for parole was in 2042 and things did not look great for Biggaveli.

He has released some music despite being in jail and he also made a came appearance on Kanye West‘s album ‘The Life of Pablo’ having his own ‘Silver Surfer’ intermission skit. He pops up from time to time and fans get excited to hear his voice, even if it is for 30 seconds.

Now it appears that Max B might be able to get out of jail early. According to both French Montana and Wiz Khalifa, the Wavy One is coming home as early as 2018.

Max B is coming home. Sentence got shortened. Looks like the Gang will be working wit the Wave.

I had dream about this ? I told my bro this when he lost hope ??can't wait for you to get home ??trust me when I tell you God is the greatest ???????? #bossdon #cokewave

It’s important to note there’s nothing officially official on the release of Max B. But if both Khalifa and Montana are saying the Boss Don is coming home, he might actually be coming home very soon. He released the following statement, courtesy of ‘Noisey‘.

I would like to take this time to humbly express my gratitude to the Bergen County Courts, The
Honorable James J. Guida, and Mr. Grewal of the Bergen County Prosecutor’s Office for looking into my Post-Conviction Relief. This proceeding was not a question of my guilt or innocence, but about the bad advice, poor judgment, and overall ineffectiveness of my trial attorney. I would also like to thank my legal team at The Law Offices of Bruno & Ferraro; my wonderful attorneys John Bruno, John Bruno Jr., John Lotorocca, and Linda Peterson did an outstanding on my case and fighting for me.

I wanna thank The Breakfast Club, Charlamagne Tha God, DJ Envy, and Angela Yee. I wanna give a special thanks to my friend and partner Frank Babar and Phase One Network, William Cosgrove, Corey Whitaker, and The Playbook Agency. Without the support of the Phase One team, I wouldn’t have made it this far. I want to thank my boy Masar, Alpac, and my brother from another mother, French Montana aka Mac with the Cheese—I love you bro! Wave Gods till we die!!! To all my fans that been holding it down for me all these years, still banging my music and still keeping it wavy. I love you all and Stay Wavy. Last, but certainly not least, my lovely and wonderful mother Mamaveli, I love you! 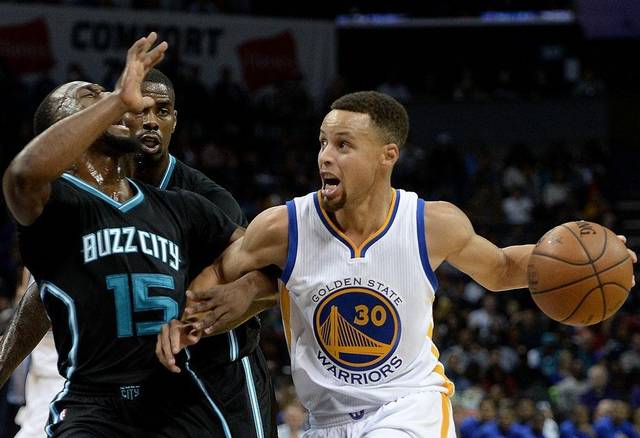 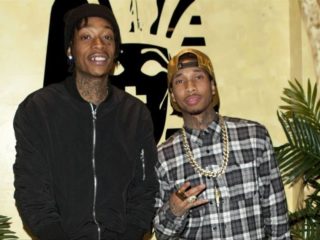 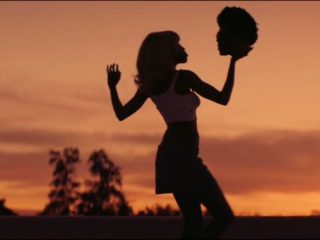 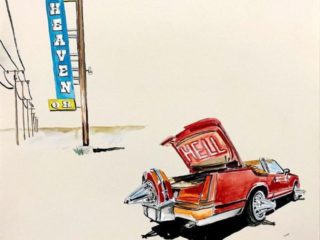 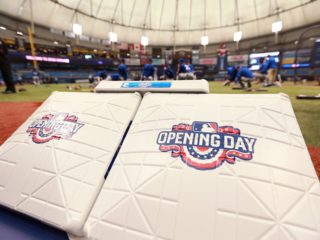 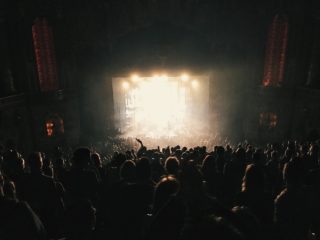