Mary J. Blige has been tapped as an ambassador for the 2020 American Black Film Festival. In doing so, she joins an accomplished list of past ambassadors that includes Idris Elba, Tracee Ellis Ross, Regina Hall, La La Anthony, Jay Ellis and many others.

“So many incredibly talented Black filmmakers have come out of the American Black Film Festival, many of whom I’ve had the pleasure to work with and many I can’t wait to collaborate with. As an actress and producer, there couldn’t be a more important event to be a part of,” Blige said.

“Mary J. Blige is a hip hop legend whose artistry has transcended into the film and TV industries. Her body of work personifies the ABFF mission, which is to celebrate and uplift the African American community through entertainment,” ABFF Ventures General Manager Nicole Friday added.

In addition to her iconic music career, Blige has appeared in a number of films and television series. For example, she has appeared in Black-ish, The Umbrella Academy and Scream: The TV Series. Over the next few months, she is also expected to appear in Power Book II: Ghost and the Aretha Franklin inspired film, Respect. 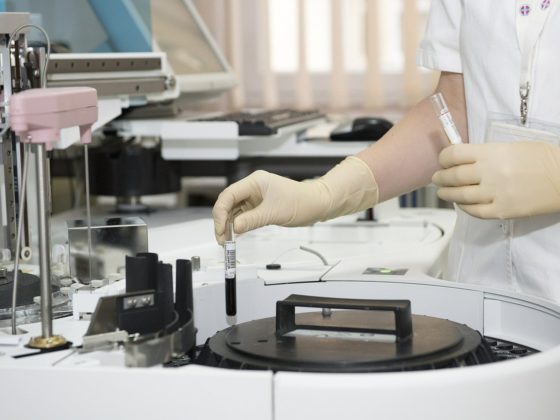