Marvel will be introducing its ABC universe with the debut of the ‘Inhumans’. The Inhumans are led by their king Black Bolt (who isn’t much of a talker) and his royal family of super humans. Before this trailer had been released, not much was clear as to what or how the story will be re-invented for TV. When the first images of the cast released earlier this year there was a lot of criticism about the accuracy of the comic book characters to the actual TV show but I think this trailer will help people see the show for what it could really be; another dope superhero show to add to your weekly schedule.

In the trailer it looks like the Inhumans are having a power struggle between their king; Black Bolt (played by Anson Mount) and his brother Maximus (Iwan Rheon- Ramsay Bolton in Game of Thrones) who believes that the humans should make their way to earth. With events intensifying, Black Bolt makes a desperate effort to escape from Maximus. The show is set to release in November of 2018. 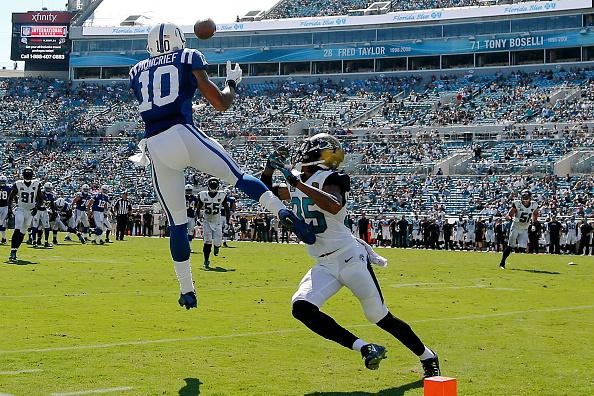 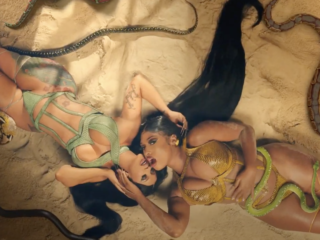 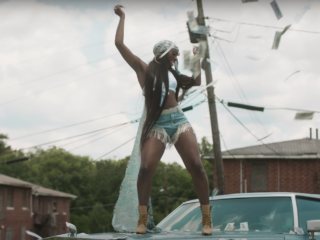 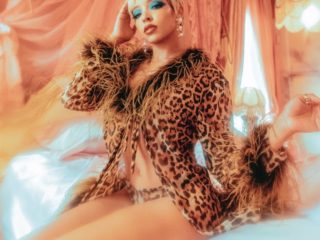