Just a few days ago, Antoine Fuqua took to the director’s post for the forthcoming Michael Jackson biopic. Today, it appears that another pop icon has scrapped a film chronicling her life. According to Variety, Madonna has scrapped a biopic at Universal Pictures that was set to star Julia Garner.

Initial reports indicate she bypassed the biopic to embark on a world tour. According to a press release, the tour will highlight “her unmatched catalog of music from the past 40-plus years.”

“I am excited to explore as many songs as possible in hopes to give my fans the show they have been waiting for,” Madonna said, per Variety.

The tour will kick off in Vancouver on July 15, 2023 before stopping in Las Vegas, Phoenix, Denver and several other cities across North America. From there, she will make her way across Europe until the tour ends in Amsterdam on December 1, 2023. 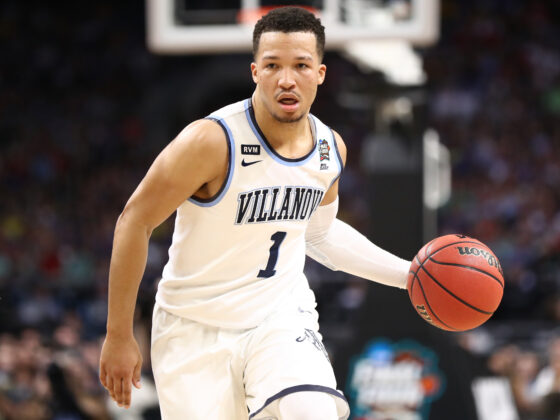 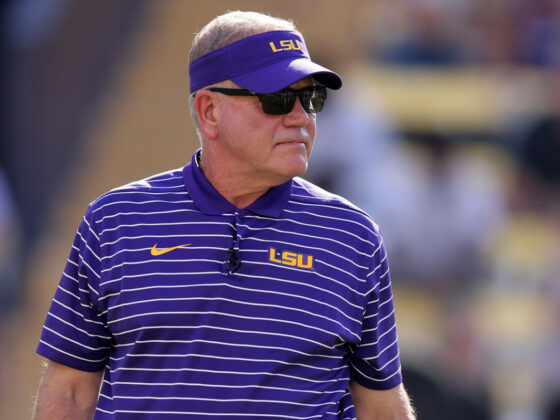