The Villanova Wildcats have announced that they will retire the jersey of former program point guard Jalen Brunson. A university press release announced that they will have a ceremony honoring the former point guard on February 8th when the team takes on Big East opponent the DePaul Blue Demons. Villanova does not retire numbers as a program, so current Wildcat Brendan Hausen will continue to wear number one with the program. Brunson was drafted into the NBA where he began his career with the Dallas Mavericks. He is currently a starter for the New York Knicks after signing with them this past NBA offseason.

Join us for legendary #NovaMBB guard @jalenbrunson1’s jersey retirement on 2/8 vs. DePaul! #OnceAWildcatAlwaysAWildcat ??

As a member of the Villanova Wildcats in three years with the program, Jalen Brunson averaged 14.4 points, 3.7 assists, and 2.5 rebounds per game. He paired those numbers with a field goal percentage of 51 percent and a three-point percentage of 39.3 percent. Brunson was the 2017-18 AP Player of the Year, named to the All-Big East Team twice, and a key member on two NCAA Championship teams. He was a key starter in the team’s 2016 Championship as a freshman and the starting point guard in the team’s 2018 Championship. He established himself as one of the best players in the program’s history and now they will honor him for his feats. 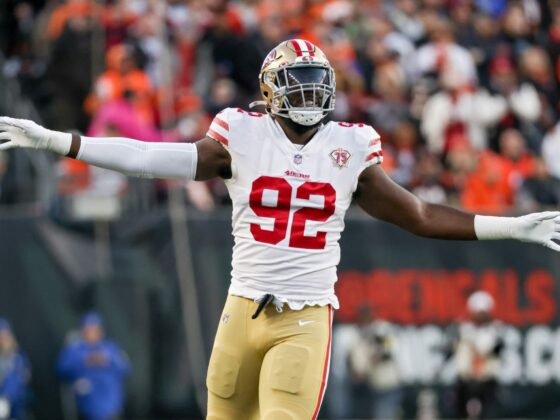 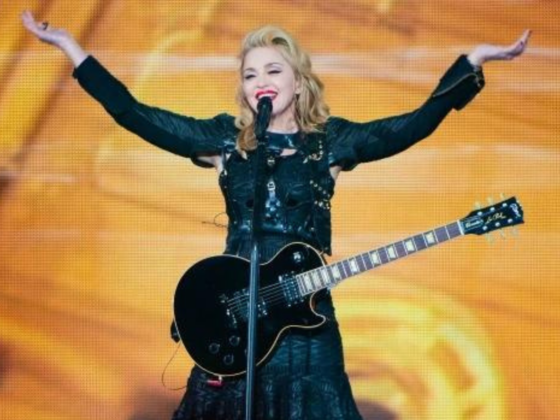