The 2018 National Championship Game brought forth the certification of a dynasty, the emergence of a new superstar, and more heartbreak from up in Michigan as Villanova has won the national championship for the second time in three years.

The nation’s best team since the beginning of the season dominated their way through the 2018 NCAA Tournament and through Michigan in the 2018 National Championship game by a score of 79-62.

The early parts of the game were dominated by Michigan and particularly Moritz Wagner who scored 9 points within the game’s first five minutes. The Wolverines were hot in the beginning and held the lead until around the 12 minute mark in the first half. What immediately followed was three-fourths of a game worth of impeccable basketball by Villanova led by the newest one-game championship superstar.

Villanova’s sixth man Donte DiVincenzo exploded for 18 first half points in a span of 12 minutes to surge the Wildcats to a 37-28 halftime lead, and simply dominated the rest of the way through in what was unequivocally the greatest bench performance in the history of the national championship game putting up 31 points. He and Mikal Bridges, 19 points, were the only Wildcats in double-digit scoring figures proving just how crucial DiVincenzo’s performance was.

For Michigan, the heartbreak continues for a program that has now lost 6 NCAA Tournament Championship Games including the last 4 they have played in dating back to the “Fab Five” days. Muhammad-Ali Abdur-Rahkman led the way in his final game for Michigan with 23 points but it proved to not be enough.

Jay Wright’s club shot 47.4% from the field and 10-27 from beyond the arc in a performance that now solidifies Wright as one of the best coaches in college basketball. Villanova’s defense was phenomenal throughout as was the execution, putting together one of the more dominant performances in championship game history.

With now three national championships in the campus’ trophy case, Villanova has now asserted themselves as the major powerhouse of college basketball. With the way things are rolling, there may certainly be more added in the near future. For now, the Wildcats celebrate as 2018 National Champions. 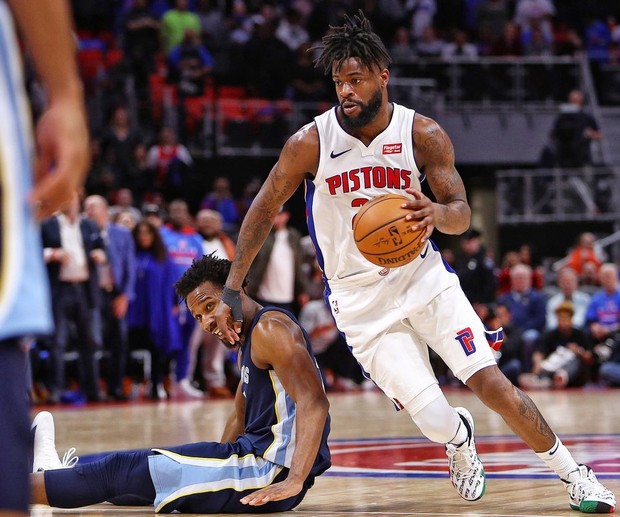 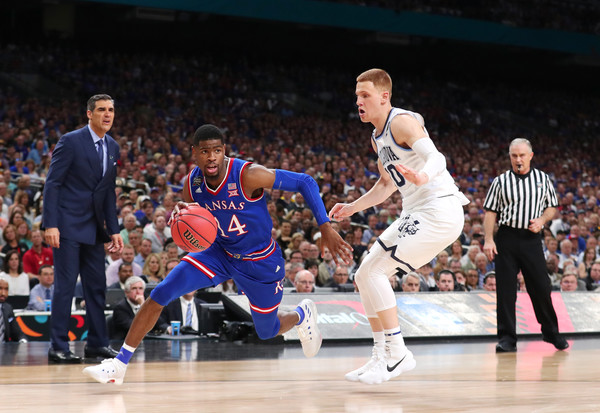