LSU freshman forward Naz Reid has declared for the NBA draft. The New Jersey native was a Freshman 1st team All-SEC selection and started 32 out for 34 games. Reid was a game changer for the Tigers as he averaged 13.6 points per game and 7.2 rebounds per game. Formerly a 5 star recruit, Reid shot 46.8 percent from the field and was a 72.7 percent free throw shooter. Undeniably, Reid raised his post season game, as he averaged 15.8 points per game and 9.3 rebounds for a Tiger team that made it to the Sweet Sixteen.

Naz Reid is considered a fringe 1st round draft pick or early second rounder by most draft pundits. Experts have compared him to former NBA big man Anthony Mason, but with range and great NBA size to play the modern day 4 position.

LSU is still waiting to hear on other draft hopefuls such as heralded point guard, Tremont Waters. The Tigers had an excellent season amid a potential recruiting scandal that forced the LSU administration to suspend head coach Will Wade. Furthermore, with Reid leaving and potentially the dismissal of Will Wade, LSU will maybe in for a rough upcoming season. 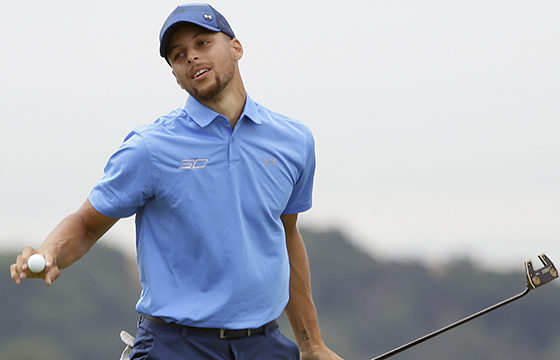 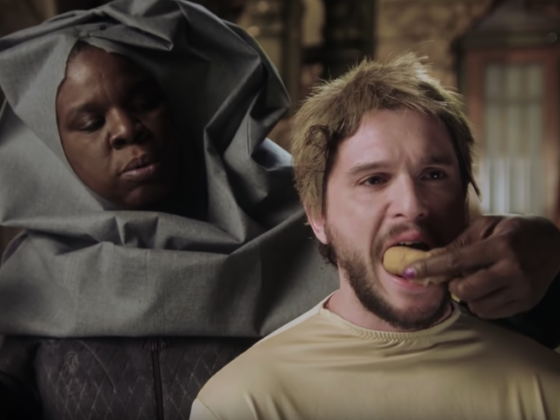