Lori Loughlin’s legal battle over her alleged role in the College Admissions Scandal is far from over. According to Variety, the former Full House actress and her husband, Mossimo Giannulli, formally plead not guilty to the three charges against them. The charges include money laundering and bribery, which they were charged with earlier this month.

Loughlin and Giannulli are accused of paying $500,000 and falsifying athletic records to get their daughter into the University of Southern California. The couple allegedly paid more than any other parents in the case, many of whom have already pleaded guilty and received prison sentences of four to five months.

Felicity Huffman was recently sentenced for her role in the scandal. Earlier this year, Huffman pleaded guilty to the indictment of conspiracy to commit mail fraud. She admitted in court that she paid $15,000 to an admissions consultant in order to raise her daughter’s SAT score. She was sentenced to 14 days in jail and was discharged last week after serving 11 of those days.

Loughlin and Gianulli seem intent on fighting the charges brought against them and have a January 17th status conference for their case. If they continue their fighting beyond then, a trial is expected to occur sometime in 2020. 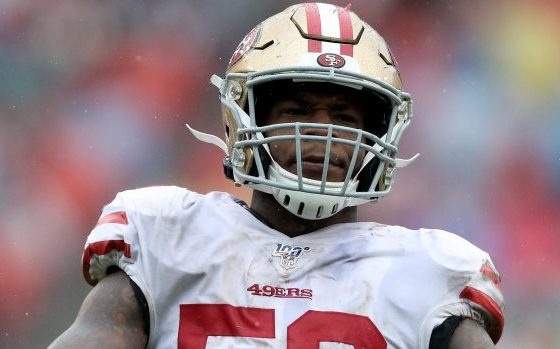 REPORT: Kwon Alexander Out for Season with Pectoral Injury 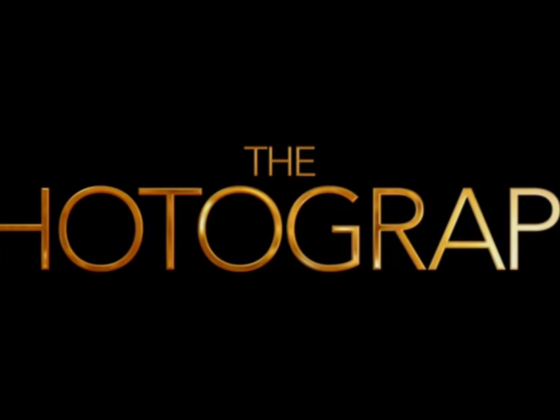 Issa Rae And Lakeith Stanfield Star In ‘The Photograph’ Trailer