Felicity Huffman was released from prison early on Friday. According to Variety, the actress had served 11 of the 14 days she was sentenced to earlier this year. Huffman received the sentence for her part in the ‘College Admissions Scandal.’ Her early release was made possible by a rule at the prison that allows inmates with weekend release dates to leave on the preceding Friday.

Earlier this year, Huffman pled guilty to paying $15,000 to a consultant to falsify her daughter’s SAT score. Along with the short prison sentence, Huffman was also fined $30,000, ordered to 250 hours of community service, and will be under supervised release for the next year.

Judge Indira Talwani had this to say to Huffman at her sentencing last month. “Trying to be a good mother doesn’t excuse this. The outrage in this case is a system that is already so distorted by money and privilege in the first place. … You took the step of having one more advantage to put your child ahead.”

Lori Loughlin looks to be the next parent set for sentencing as she was formally charged with the crime of bribery earlier this week. Loughlin’s husband, Mossimo Giannulli, was also charged with bribery and both now face three total charges and up to 10 years in prison each. 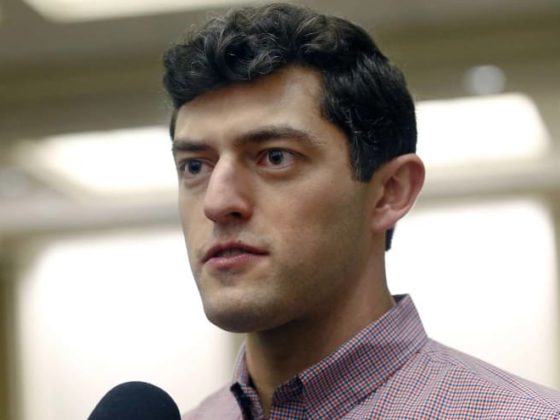 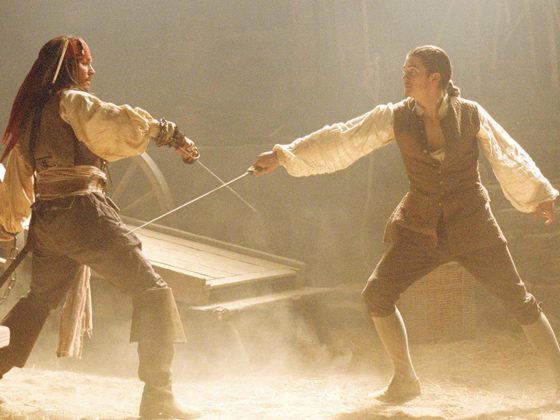