Rising artist Raqhid “Lil Keed” Render has reportedly passed away at the age of 24 years old. Details regarding the Atlanta native’s cause of death are still unknown.

Emerging out of Atlanta, Georgia, Lil’ Keed has built up a growing fanbase over the last few years. Signed to YSL Records and 300 Entertainment, the 24-year-old star had released two albums along with six mixtapes in the span of four years. Not to mention, he has also landed collaborations Lil’ Uzi Vert, YNW Melly and Lil’ Yachty. His his hit record, “Nameless,” also rose up to #30 on the Billboard R&B/Hip-Hop Chart in 2018. More recently, he’s appeared at several festivals, including the A3C Festival, Rolling Loud and the Mala Luna festival.

Lil’ Keed is not the only star in his family. His brother, Semaja “Lil Gotit” Render, is also a rising star. The 22-year-old rapper has released a handful of albums and a pair of mixtapes to along with guest verses on “Heavy Metal” by Lil’ Uzi Vert and “Fully Loaded” by Famous Dex. After learning of his brother’s death, Lil’ Gotit took to Instagram to confirm the news.

“I know what [you’d] want me to do and that’s go hard for Mama, Daddy [and] our brothers,” he wrote.

As news of Lil’ Keed’s passing spread, a number of other artists also took to social media to mourn the late artist.

Neither 300 Entertainment or Render’s family has issued an official statement regarding his passing. More details will be added to this report as they become available. 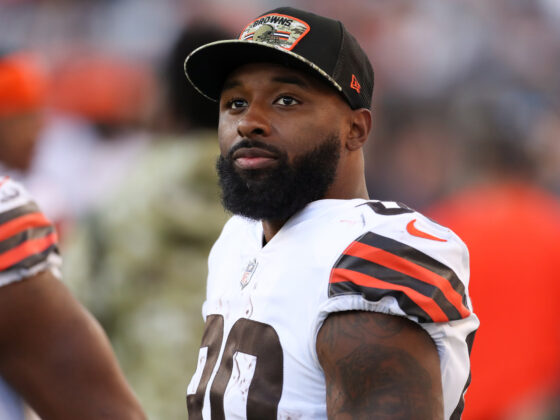 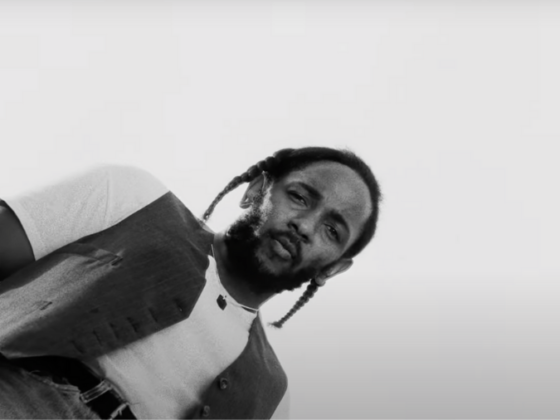