The Atlanta Falcons and defensive tackle Grady Jarrett have agreed to a contract extension worth up to $51 million with $34.5 million fully guaranteed. He is now tied to the Atlanta Falcons through 2025 and will be paid a total of $67 million in that time. Jarrett is an important piece on the Atlanta Falcons front line and provides security there as the team fully focuses on rebuilding the team. Anchoring the defensive line with veteran experience to mentor young defensive players is a wise move.

Sources: The #Falcons have agreed to terms on a big-money extension with DT Grady Jarrett, giving him a three-year deal worth up to $51M. Jarrett cashes in again, while ATL gets a lowered cap number in 2022. ? ? ?

In his seven-year career with the Atlanta Falcons, Grady Jarrett has recorded 359 total tackles, 26.5 sacks, and five forced fumbles. He has largely served as a force on the defensive line that draws double teams and opens up opportunities for other players to pass rush or stop the run. Atlanta will need experience on the roster as they begin their rebuild in earnest. Jarrett has spent his entire NFL career in Atlanta and is tied there for what will likely be most of the remaining portion of his career.

Grady Jarrett is one of the most experienced Atlanta Falcons left on the roster and has spent the up and down times with the team. This move was good for both the player and the team moving forward. 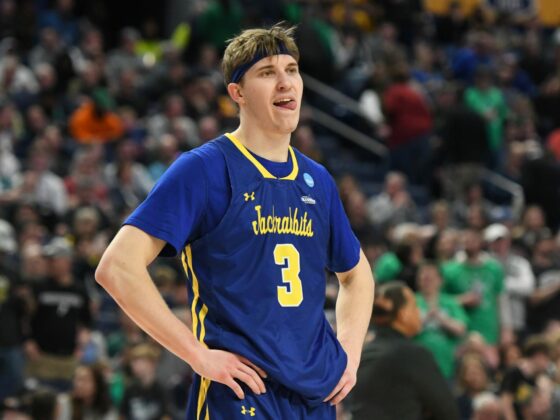 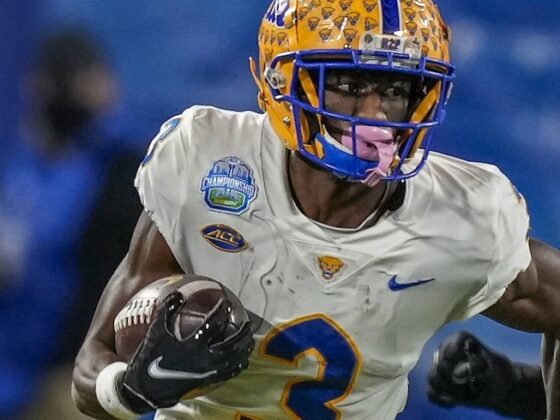