Rolling Loud is taking the world’s largest traveling Hip-Hop festival up north this fall. In September, Future, WizKid and Dave will headline Rolling Loud’s three-day event in Toronto. The trio of superstars will be supported by a lineup that includes Roddy Ricch, Migos, Lil’ Uzi Vert, Lil’ Tjay and A Boogie. Also, Canadian acts like Smiley, Nav and Roy Wood$ are set to take the stage as well. Fans looking to make the trip up north can begin grabbing their tickets on April 29, 2022 at 12 p.m. EST.

“Expanding from a Miami institution into a global behemoth in seven short years, Rolling Loud is not done growing. Today, the World’s Premier Rap Festival announces Rolling Loud Toronto, its first ever festival in Canada and its fourth festival in four different countries in 2022,” festival organizers stated in a press release.

“Making a new home in the most multiculturally diverse city in North America, the upcoming Rolling Loud Toronto recruits headliners Future, WizKid, and Dave to lead a bill filled with ultra-talented artists from across the globe.”

Rolling Loud will not only be heading to Toronto in the next few months. In July, Rolling Loud  will bring Future, Kanye West and Kendrick Lamar to Hard Rock Stadium in Miami Gardens, Florida. Not to mention, the traveling celebration of music will head out to Portugal on July 6-8, 2022 and Netherlands for the WOO HAH! Fest in Netherlands on July 1-3, 2022. 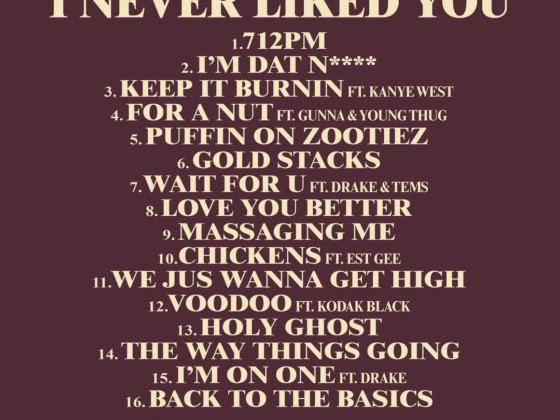 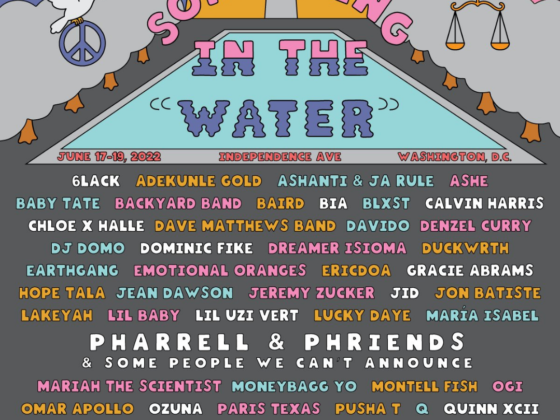 Pharrell, Usher, Pusha T & More Set To Perform At Something In The Water