Lil Baby has released the new song “All In” and its accompanying video, which will appear on the deluxe version of his latest album My Turn. Lil Baby dropped his sophomore project on Feb. 27, which boasted features from Gunna, Lil Uzi Vert, Moneybagg Yo, and more. The Atlanta rapper also announced that six new songs will be added to the deluxe version of his album, My Turn, set to come out May 1.

The project has been nothing short of successful for the rapper. According to Billboard, My Turn is not only Lil Baby’s first No. 1 album, but it is also his best selling work yet.

In the video, Lil Baby cleans his jewelry with a toothbrush while at home and hangs out in his garage showing off his custom Rolls-Royce during the quarantine. The video should hold us over until we get the deluxe version of the album.

Stream the music video below. 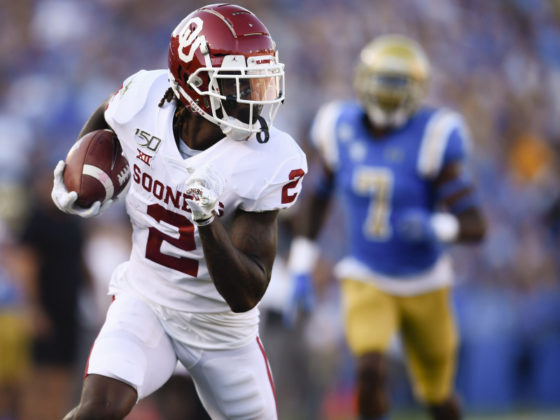 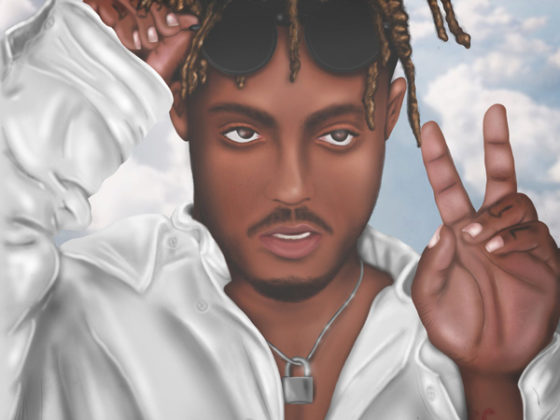