Juice WRLD was taken from us entirely too soon. Juice WRLD died in December 2019, at the age of 21 after suffering a seizure at Midway Airport in Chicago. The cause of death was later revealed to be an accidental overdose.

In a statement, his mother, Carmela Wallace confirmed that she was aware of his battle with addiction and mental health, and has chosen to share his story with the world in order to help those who may be in a similar situation.

Today Wallace, shared in an Instagram post that her son’s first posthumous single will be dropping tonight.

“Juice was a prolific artist who dedicated his life to making music,” the statement reads. “Choosing how to share his upcoming music with the world has been no easy feat. Honoring the love Juice felt for his fans while shining a light on his talents and his spirit are the most important parts of this process to us.”

His mother then announced the name of the song, Righteous.

The statement read, “Tonight we will be releasing a song called “Righteous” which Juice made from his home studio in Los Angeles. We hope you enjoy this new music and continue to keep Juice’s spirit alive.”

In addition to the music, his mother also announced that she has created the Live Free 999 Fund, a charitable organization which aims to help young people struggling with their mental health. Live Free 999 will focus on normalizing the conversation around addiction, anxiety and depression in underserved communities.

You can stream the song right here. 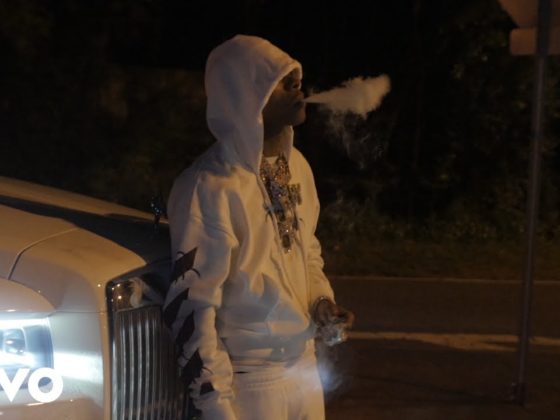 Lil Baby Releases “All In” 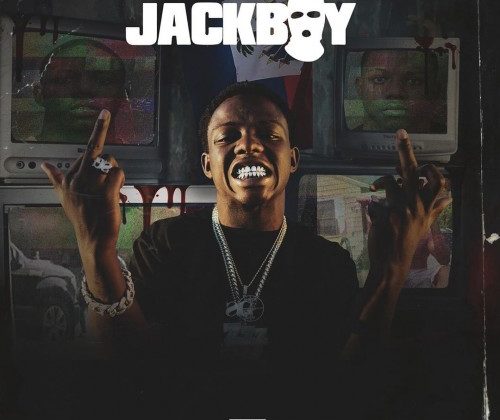