We’re off to see the Wizard! The wonderful wizards of Oz.

Legendary Entertainment is developing a TV series based on the characters and the magical ‘Land of Oz’.

The untitled series hails from Ed Ricourt, who will write and produce. The series will examine stories and characters in Oz that haven’t been previously explored. When the return of a long-exiled Witch brings fear, division and war to Oz, the only hope is a servant girl who may become the most powerful and dangerous woman in the land.

“I’m thrilled to partner with Legendary TV and dj2 to adapt my take on Baum’s rich, complex OZ book series which has influenced me creatively since childhood,” said Ricourt.

There have been 4 different adaptations or variations of the Wizard of Oz. None of them have been in Television series format so this would have to be interesting. Everyone knows the story so I’m interesting to see if they find a way to change it for the series and develop a new story-line. 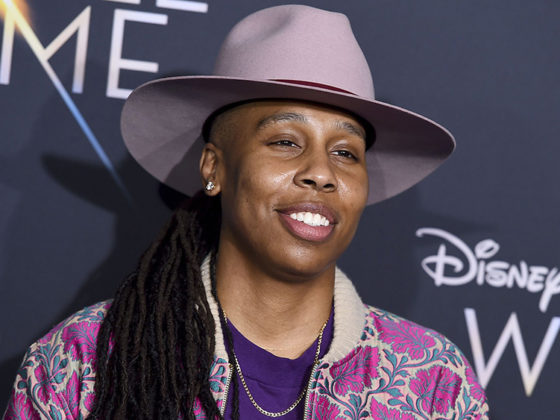 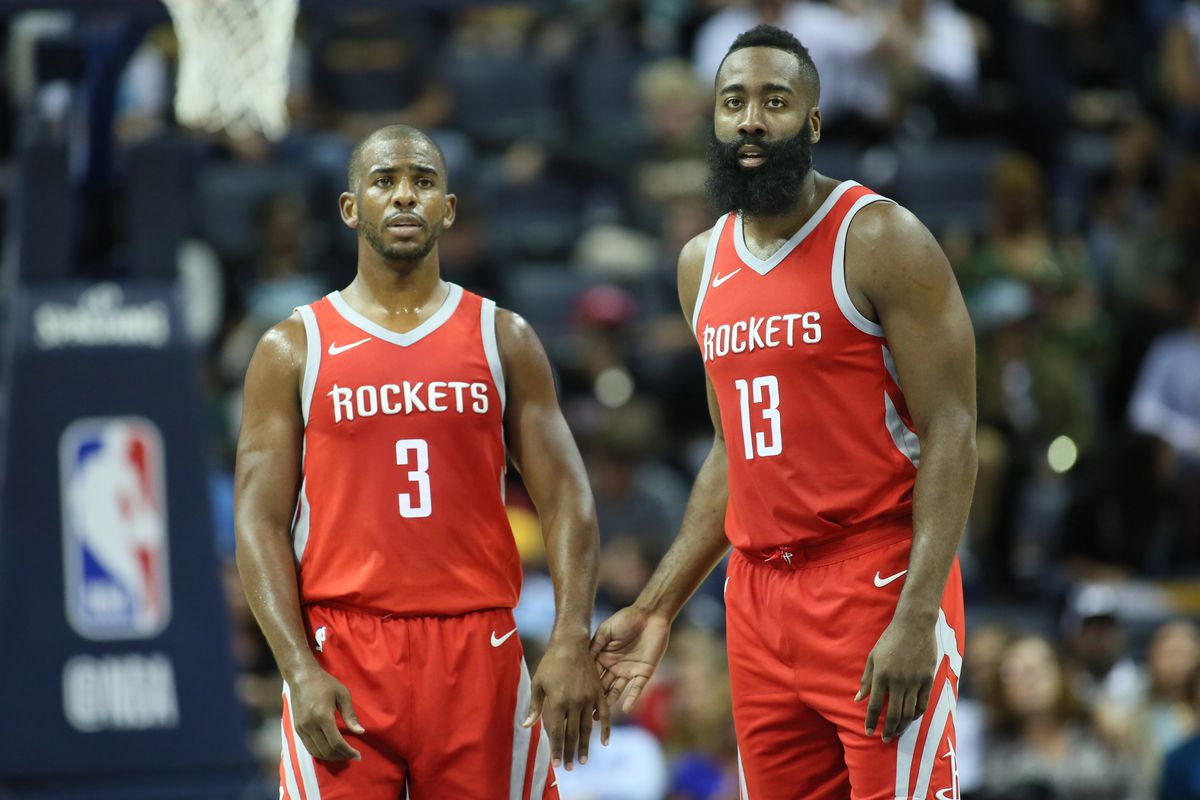