In 2018, the state of Florida passed legislation that allowed incarcerated people to vote if their fines, fees, and restitution were repaid in full. However, income inequality issues that plague much of the country have made paying these fines extremely difficult. In an effort to ease the burden of repaying fines, James and the More Than A Vote coalition have donated $100,000 to the Florida Rights Restoration Coalition. Alongside James, former New York City Mayor Michael Bloomberg has donated $16 million to the organization.

The coalition is a “grassroots, membership organization run by Returning Citizens (Formerly Convicted Persons) who are dedicated to ending the disenfranchisement and discrimination against people with convictions.” Through their work, the coalition has been able to restore voting rights for more than 30,000 formerly incarcerated citizens. 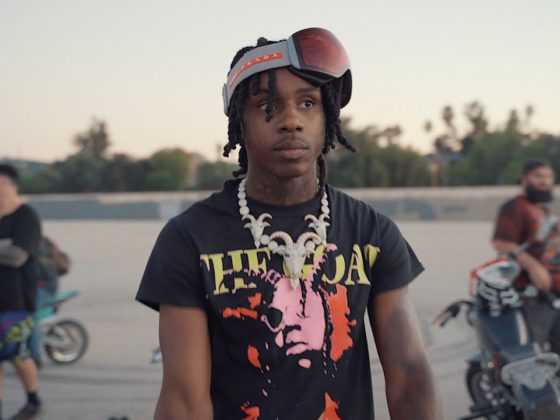 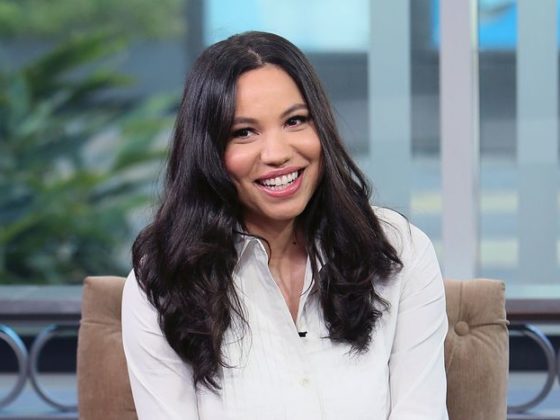