The Los Angeles Lakers and Los Angeles Clippers have reportedly voted to boycott the rest of the NBA Playoffs. As reported by The Athletic’s Shams Charania, the players from the Lakers and Clippers voted not to continue with the postseason in a players’ meeting to address the police shooting of Jacob Blake. Charania also reports that LeBron James walked out of the meeting after the other teams voted to continue the season, followed by the Lakers and Clippers rosters.

Sources: The Lakers and Clippers have voted to boycott the NBA season. Most other teams voted to continue. LeBron James has exited the meeting.

Sources: Miami's Udonis Haslem spoke and essentially told everyone in room that — without Lakers and Clippers, how will season continue?

LeBron James walked out. Rest of Lakers and Clippers exited behind him.

The movement to protest the upcoming playoff games took center stage Wednesday as the Milwaukee Bucks staged a protest of their game against the Orlando Magic. All of the games for Wednesday night were subsequently postponed, as well as the three scheduled WNBA games for the night. 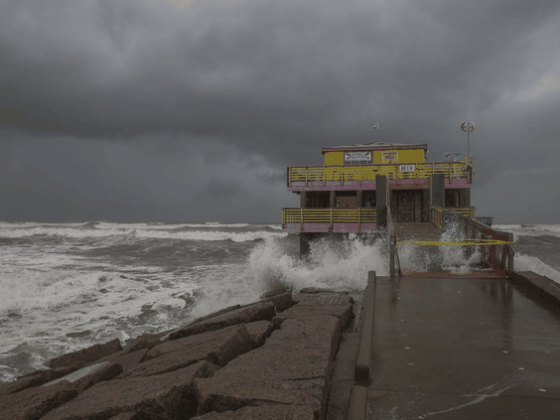 REPORT: Hurricane Laura Is ‘On The Verge’ Of Becoming The Most Powerful Hurricane To Hit Louisiana 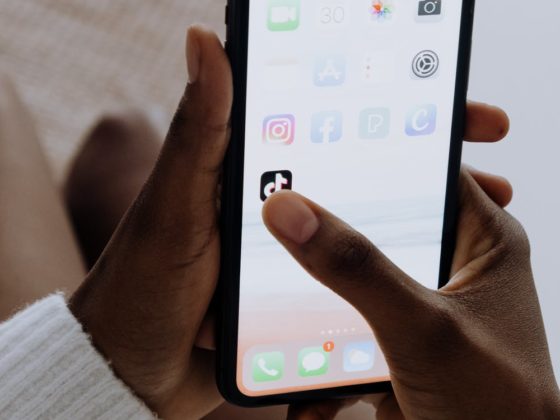 Has Digital Technology Reshaped the Music